Learn about the lifecycle of the Western rock lobster and the environmental factors that influence this valuable fishery.

Students will also learn how the Department manages the fishery and what data is collected to determine the future rock lobster catch and ensure the sustainability of the fishery.

Several protective measures are used to ensure the sustainability of WA’s rock lobster populations including a management plan, rules and licences for both commercial and recreational fishers, a seasonal closure, size limits, protection for any females in breeding condition and controls on the number of pots and on the gear used (such as pot size limits).

An extensive scientific program supports the management of the western rock lobster fishery. The program not only collects data on commercial and recreational catches and fishing activity, but also includes a number of independent monitoring programs that look at the abundance of the lobster breeding stock, the settlement from year-to-year of juvenile lobsters, and environmental factors that may affect breeding success and survival. This research allows fisheries scientists to predict catches up to four years in advance.

A key to predicting catches is the annual sampling program, which looks at the abundance of late larval stage lobsters (pueruli) settling on inshore reefs along the west coast between August and January each year. 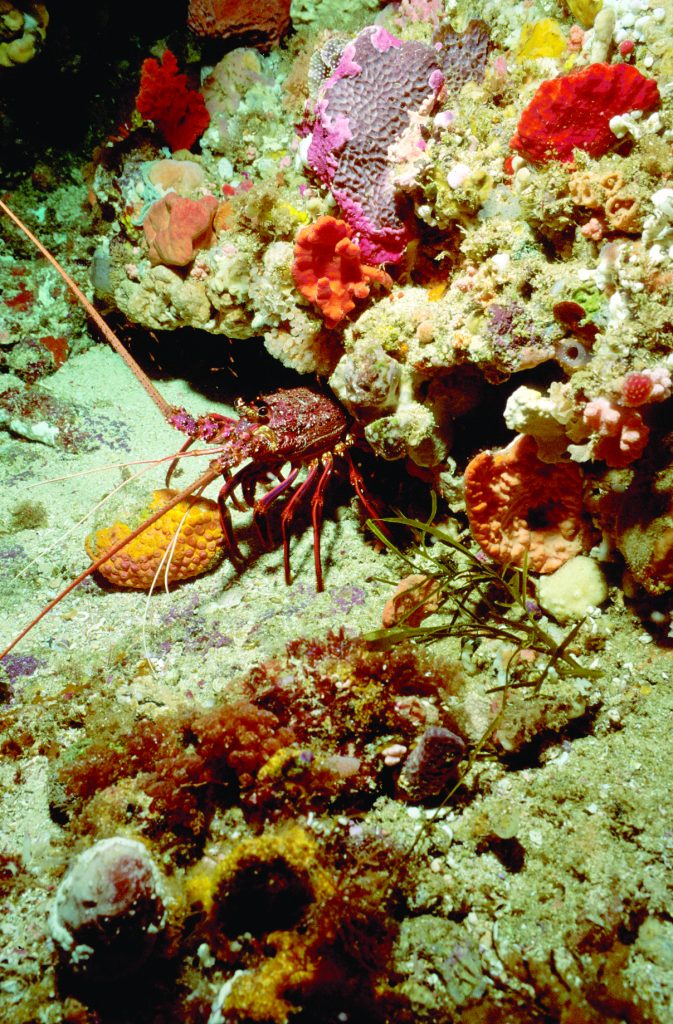