The marine environment of the Gascoyne Coast bioregion represents a transition between the fully tropical waters of the north west shelf of the North Coast region and the temperate waters of the West Coast region.

The coastline of the Gascoyne Coast is characterised by high cliffs in the southern half changing to fringing coral reefs in the north. The waters are strongly influenced by the south bound Leeuwin Current. This tropical current becomes evident around North West Cape and flows along the edge of the narrow continental shelf where, coupled with low rainfall and run-off plus the north flowing Ningaloo current, it supports the highly diverse Ningaloo Reef marine ecosystem. 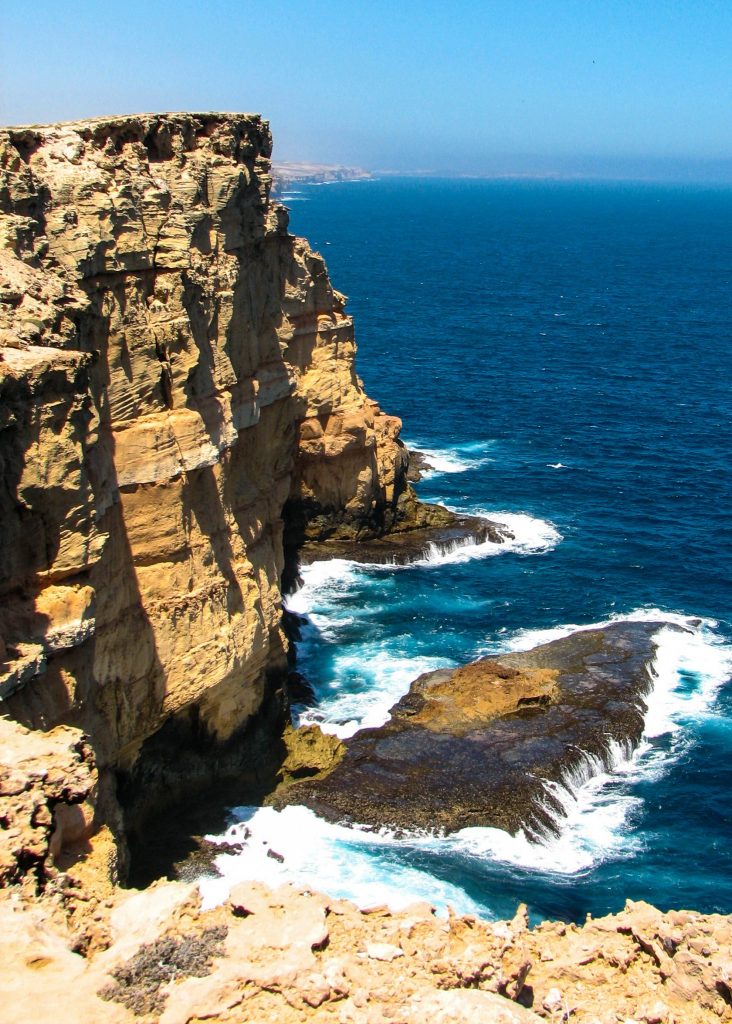 The outer area of the large embayment of Shark Bay is also influenced by the warm winter current. The inner waters of the embayment are hyper-saline, owing to the high evaporation and low rainfall of the adjacent terrestrial desert areas.

The key habitats (in depths of less than 40 m – where the majority of relevant fisheries and resources are located and activities are undertaken) occurring in this region include: 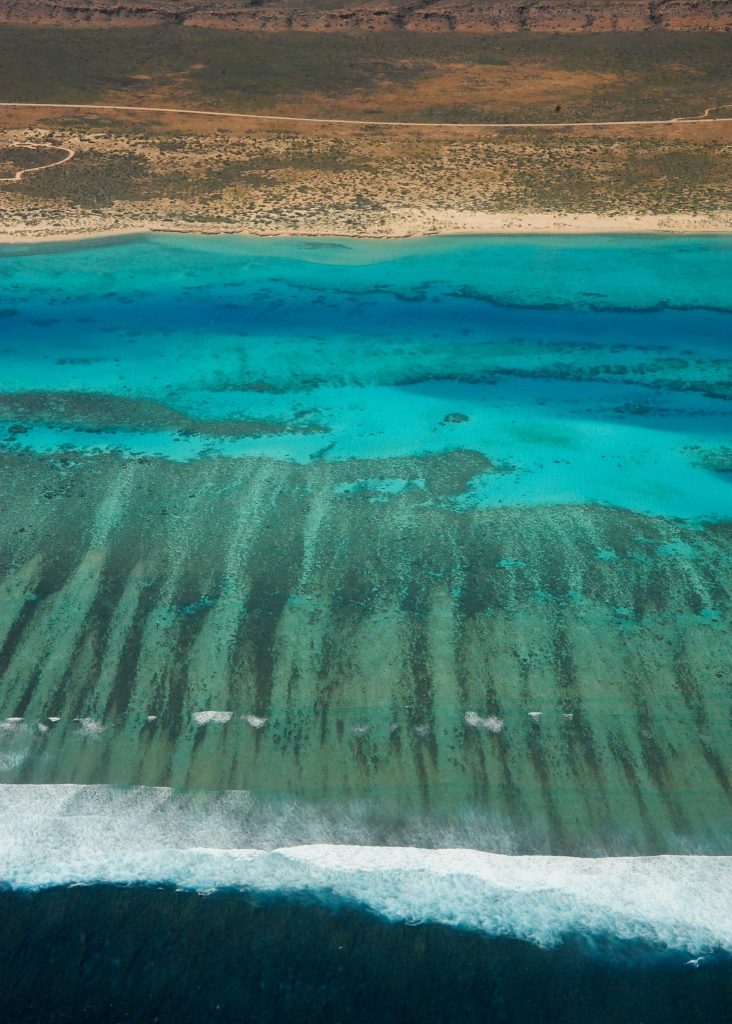 The Gascoyne presents a challenging climate. The Exmouth Gulf area is seasonally influenced by extreme tropical summer cyclones, while Shark Bay receives infrequent cyclones but is affected at times by river outflows from inland cyclone-based summer rainfall. The limited local rainfall comes mostly from the northern edge of winter storm fronts. These harsh conditions also contribute to the diversity and abundance of fishes and corals in the region.

The Gascoyne supports a diverse fish fauna, with approximately 1400 species expected to inhabit the area. Major fish stocks are generally tropical in nature, with the exception of the temperate species, pink snapper, whiting and tailor, which are at the northern end of their range in Shark Bay. 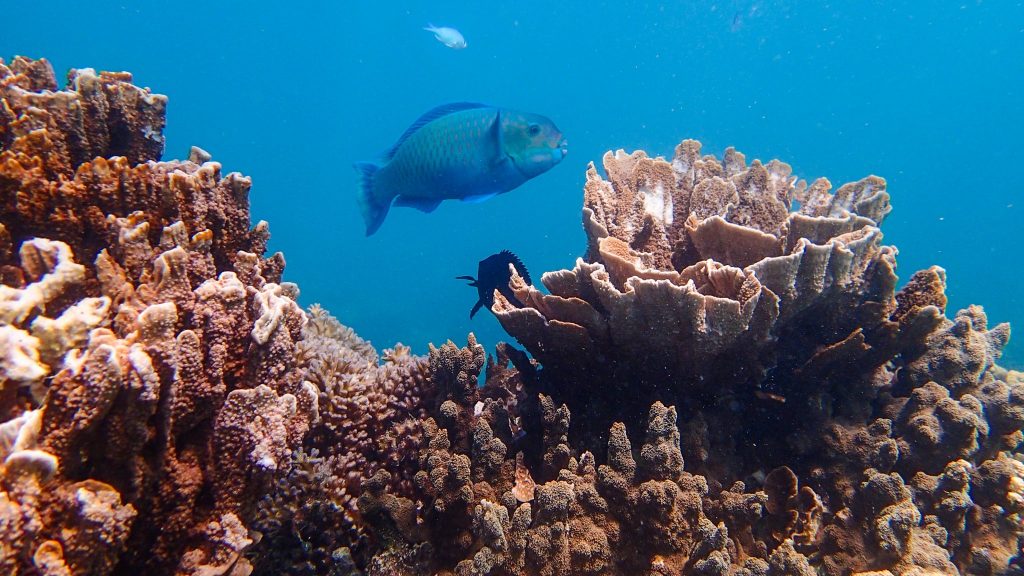 Commercial fishing is a significant industry in the region. Three of the state’s more valuable (trawl based) fisheries – the Shark Bay Prawn, Exmouth Gulf Prawn and Shark Bay Scallop fisheries have operated sustainably since the mid-1960’s and are internationally recognised as best practise in terms of both management and research. The Shark Bay Prawn and Exmouth Gulf Prawn fisheries are both Marine Stewardship Council (MSC) certified fisheries. A fishery that is MSC certified has passed the world’s most rigorous, scientific standard for sustainability.

Other invertebrate species captured by fisheries in the Gascoyne Bioregion include blue swimmer crabs within the two main embayments of Shark Bay and Exmouth Gulf plus deep sea crabs in the offshore region.

The Gascoyne Demersal Scalefish Fishery and Shark Bay Beach Seine and Mesh Net Fishery also operate within the region, providing significant proportion of the snapper and whiting catch for the State. There are also a number of other small commercial fishing activities operating within the region, including the marine aquarium fishery and a small beach seine fishery. 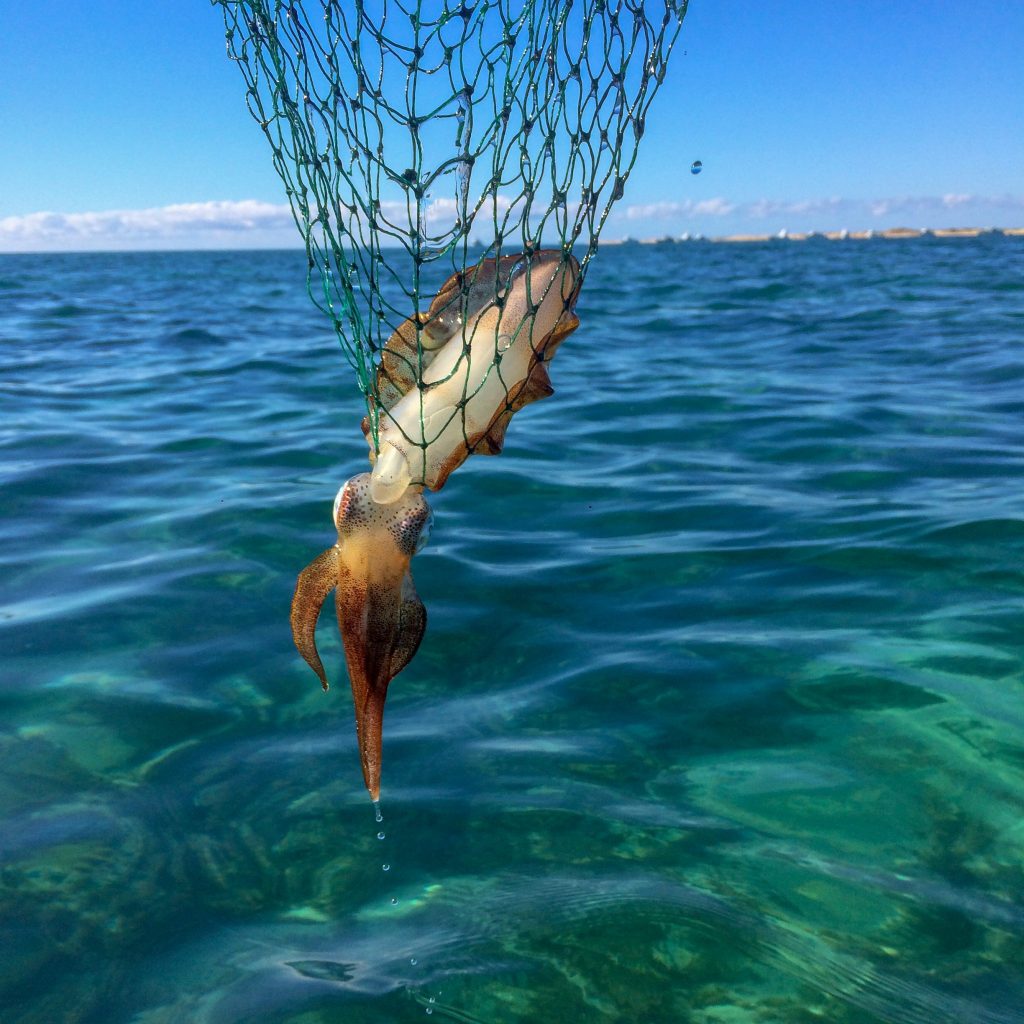 The Gascoyne Coast bioregion includes some of Western Australia’s most intriguing and varied marine ecosystems. Moving north to south, this coastline is one of striking transition: the shallow mangrove-lined waters of Exmouth Gulf; the magnificent 300 kilometre sweep of the coral reef at Ningaloo; the intricate and delicate ecology of Shark Bay’s vast seagrass beds; and the towering Zuytdorp cliffs. 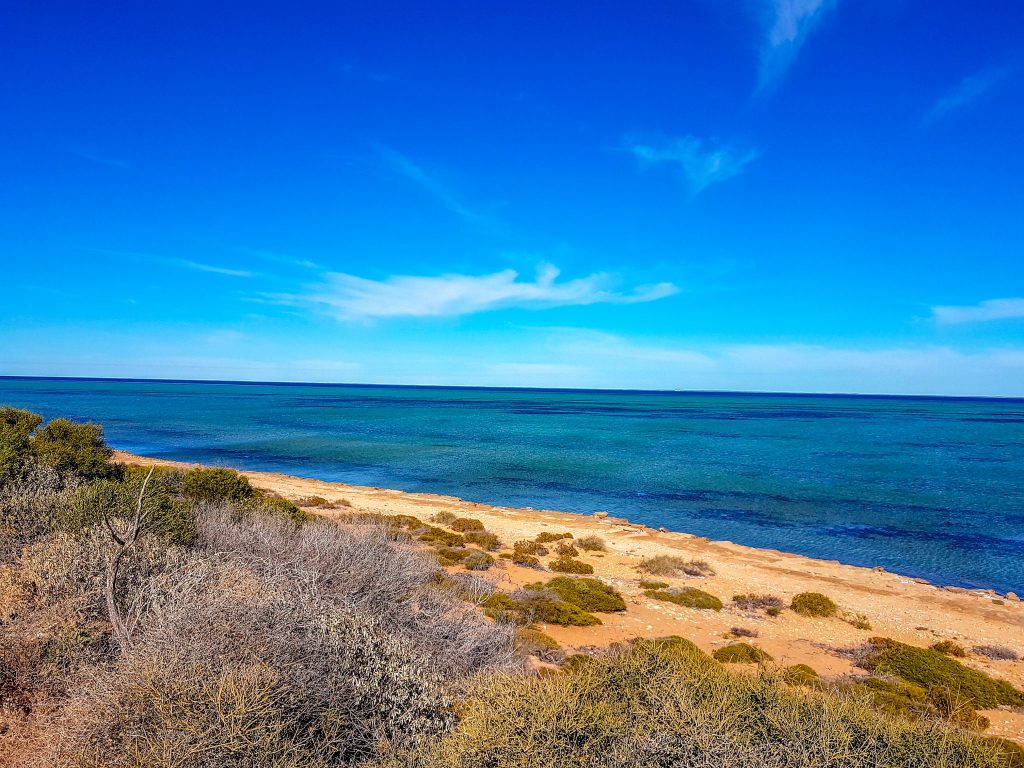 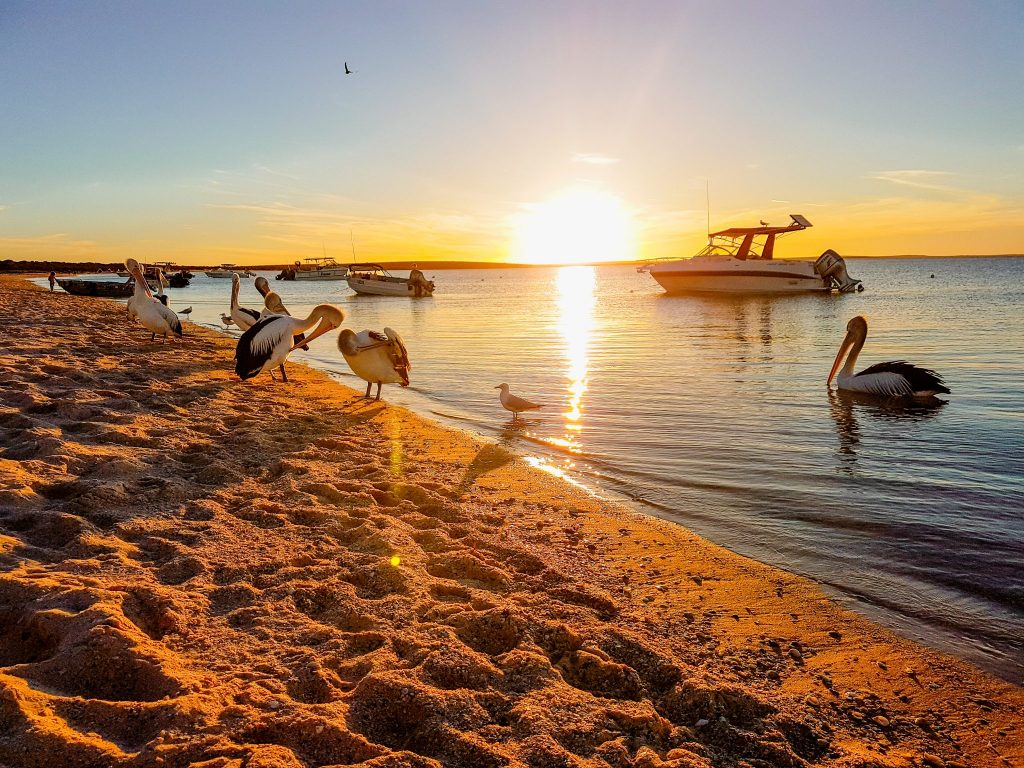 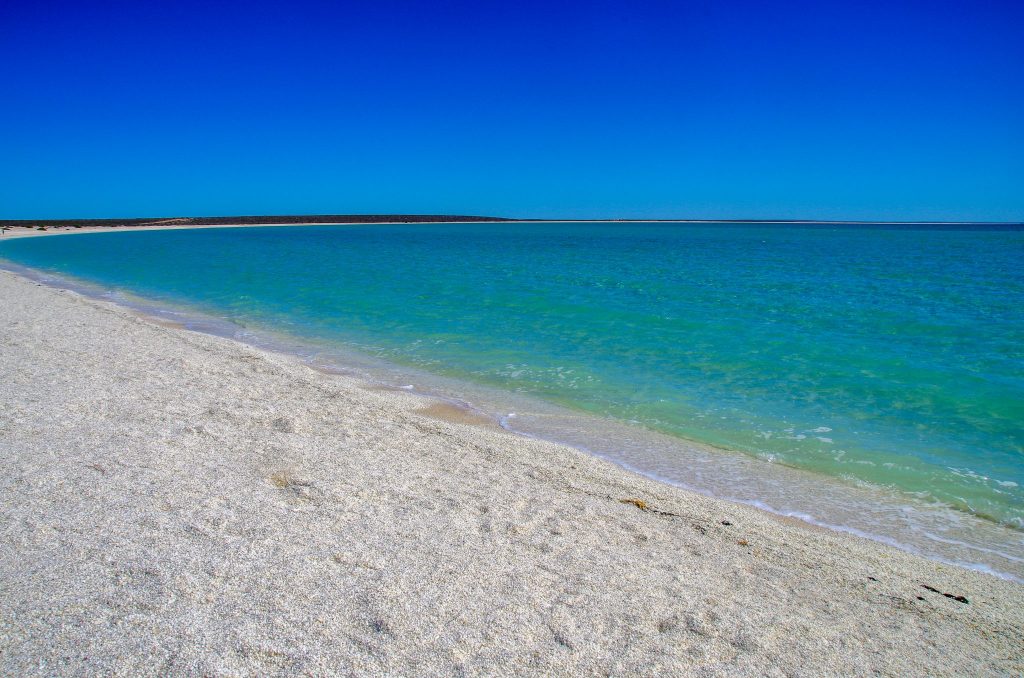 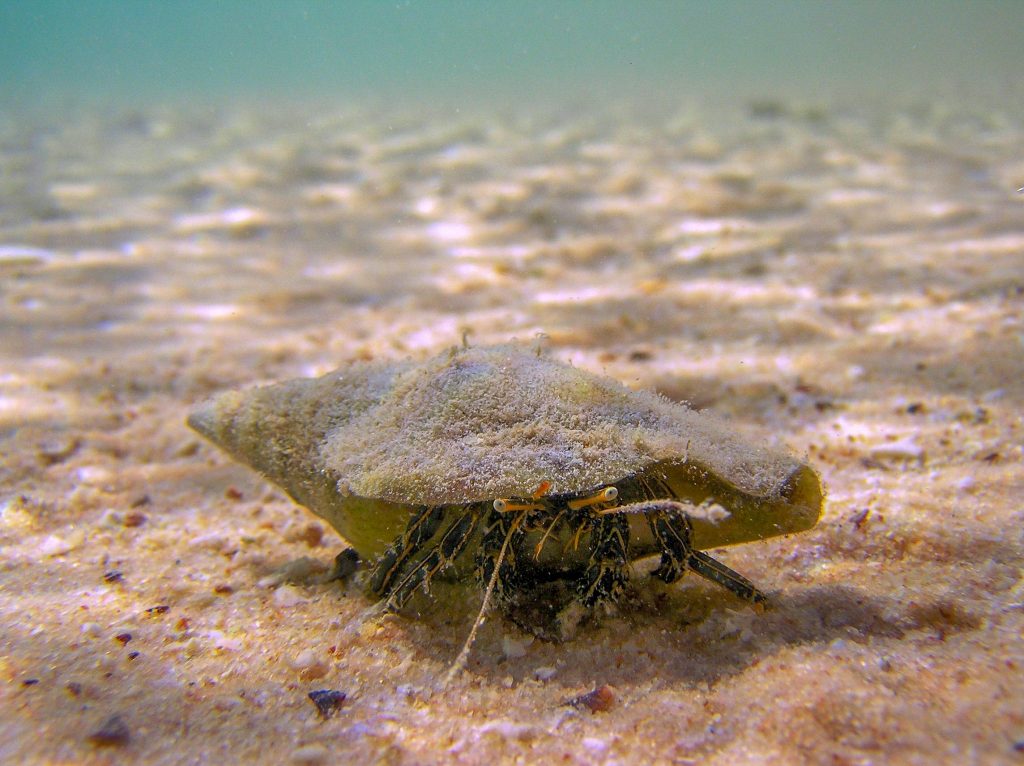 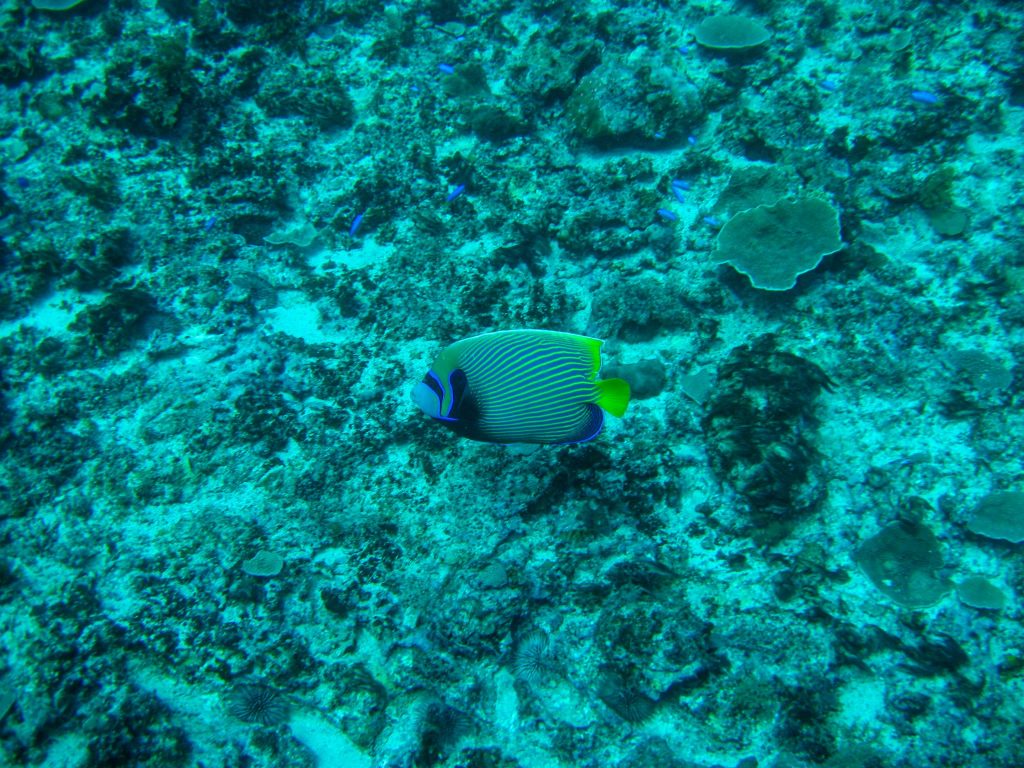 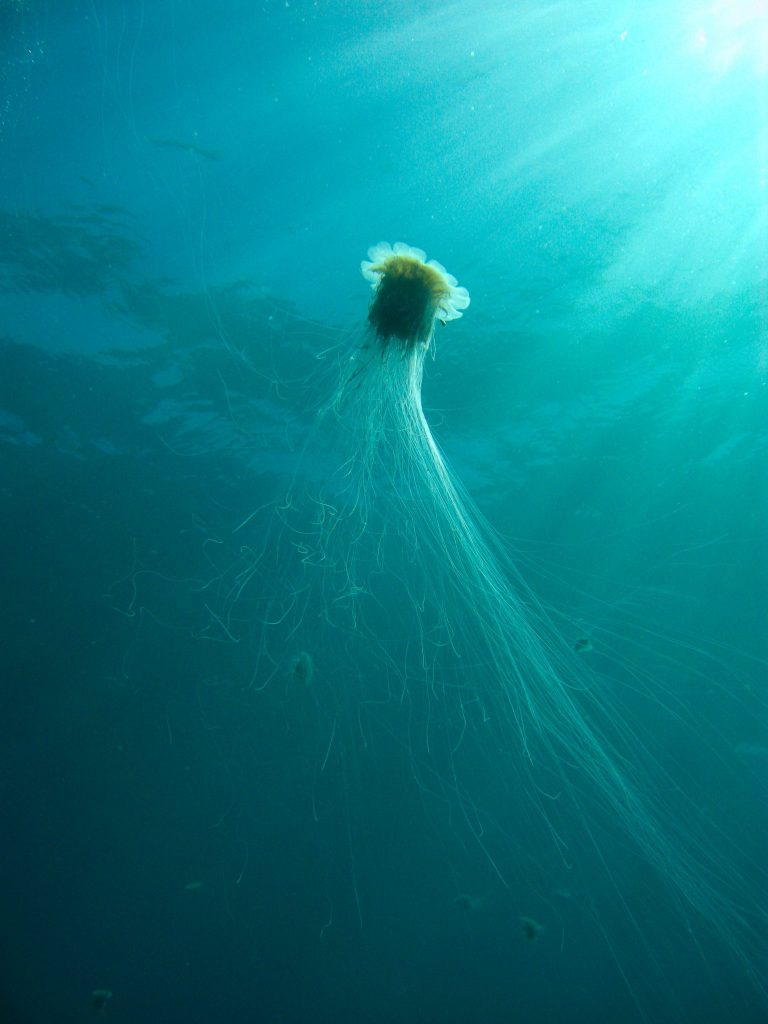 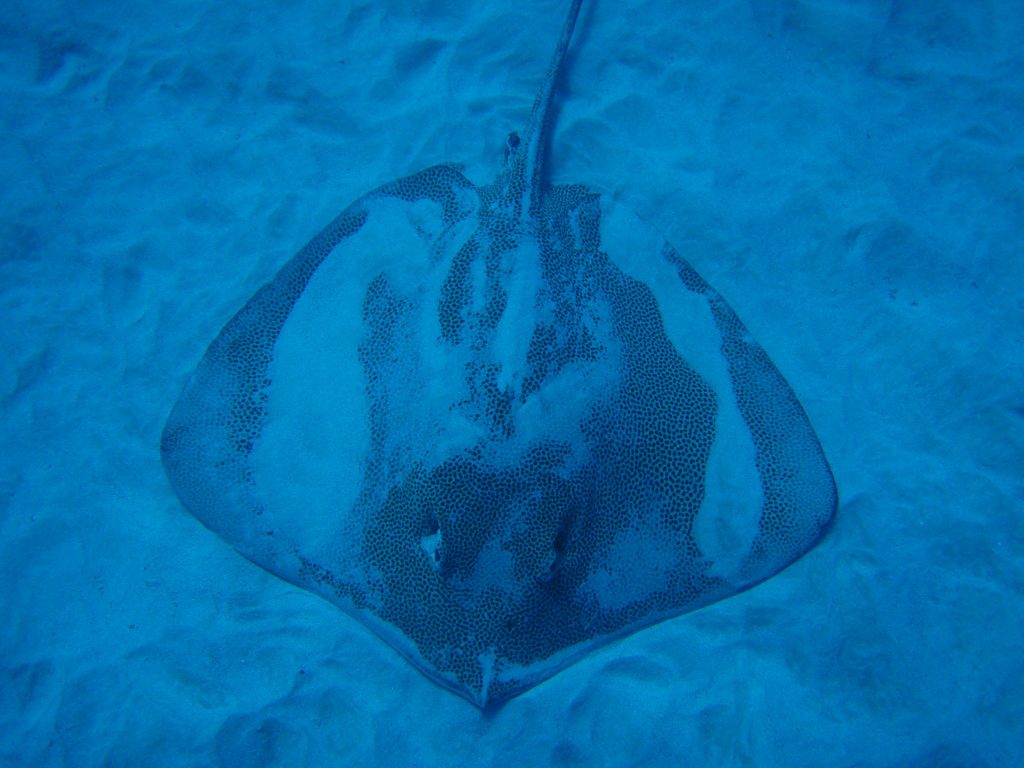 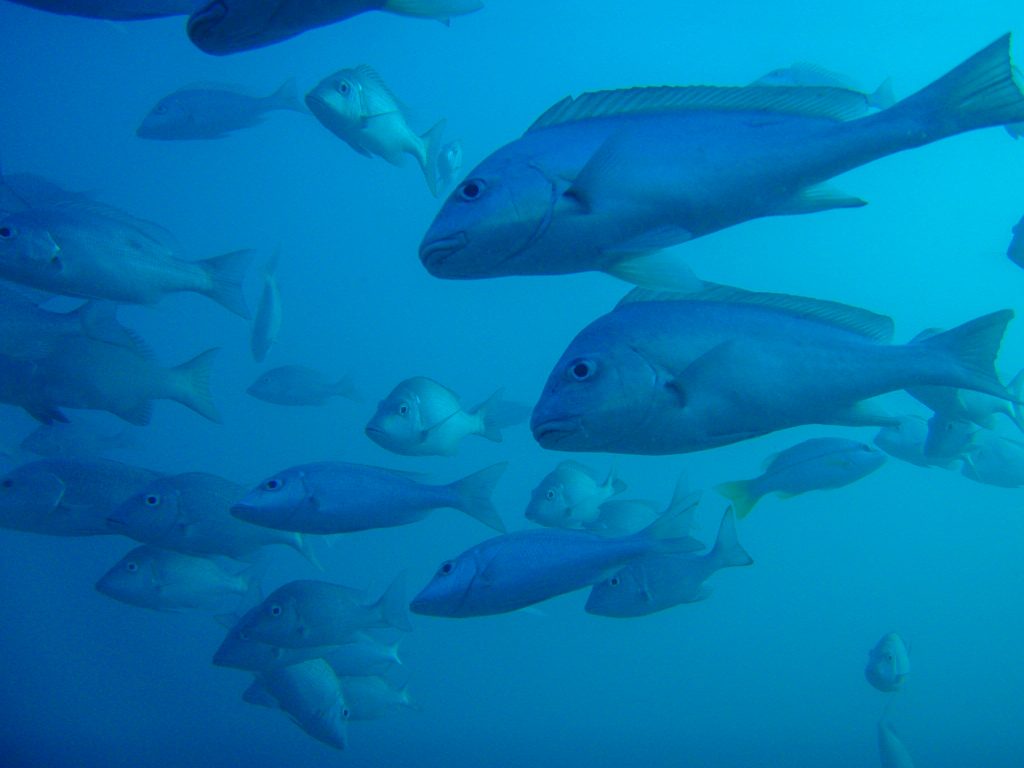 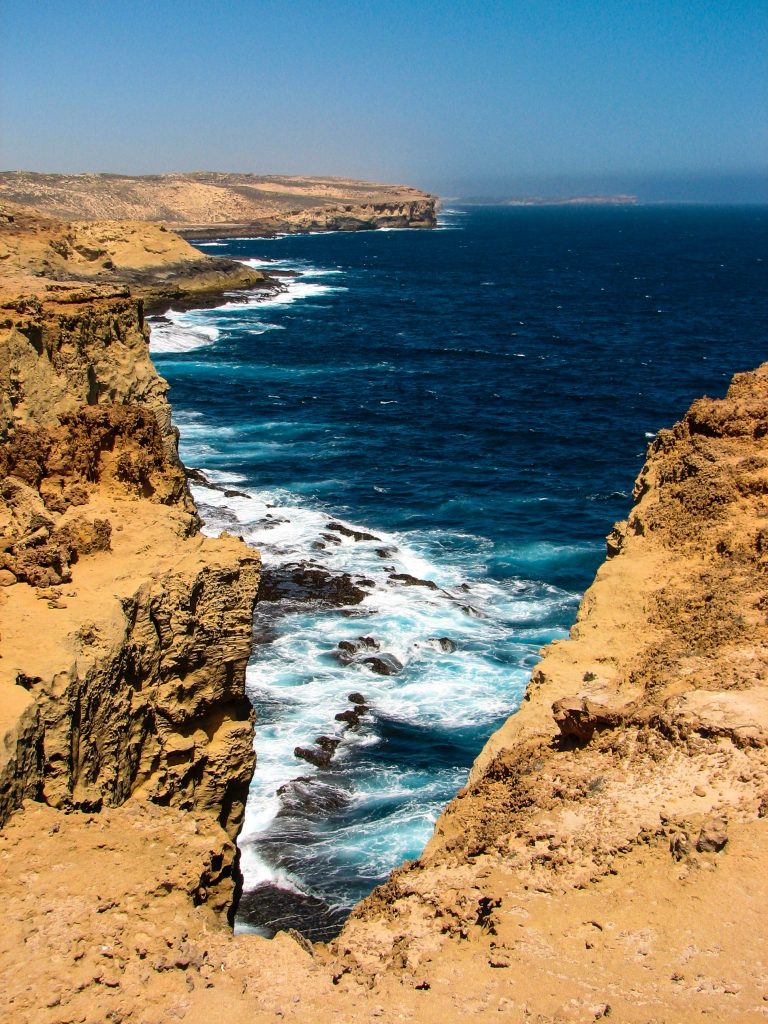 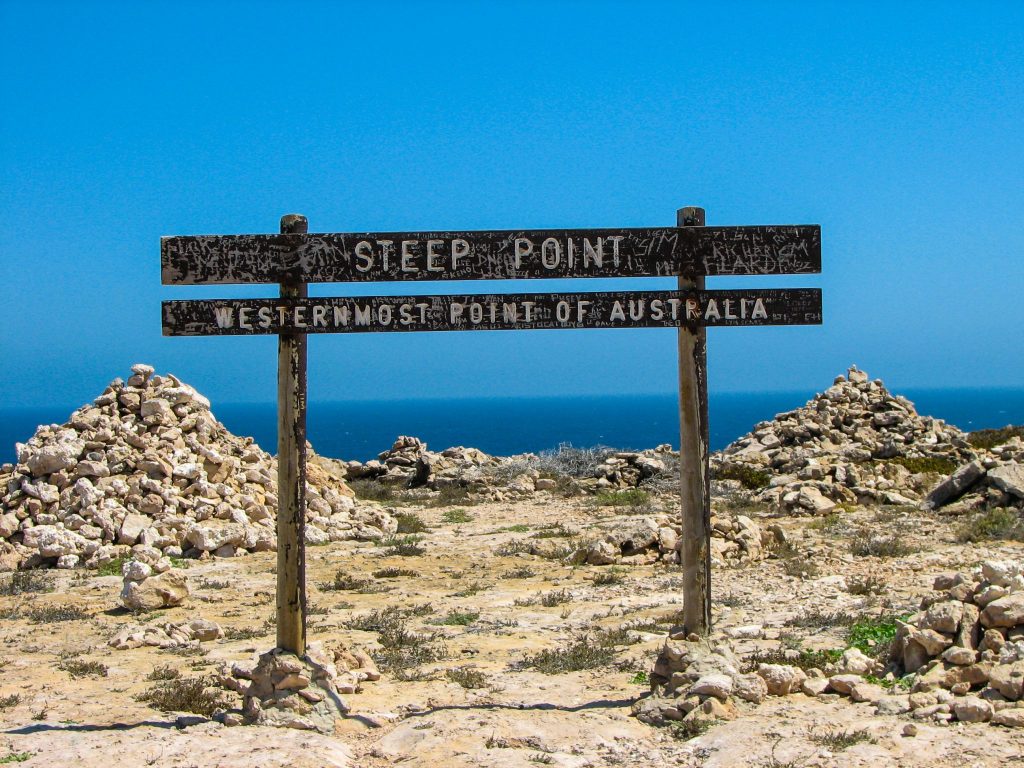 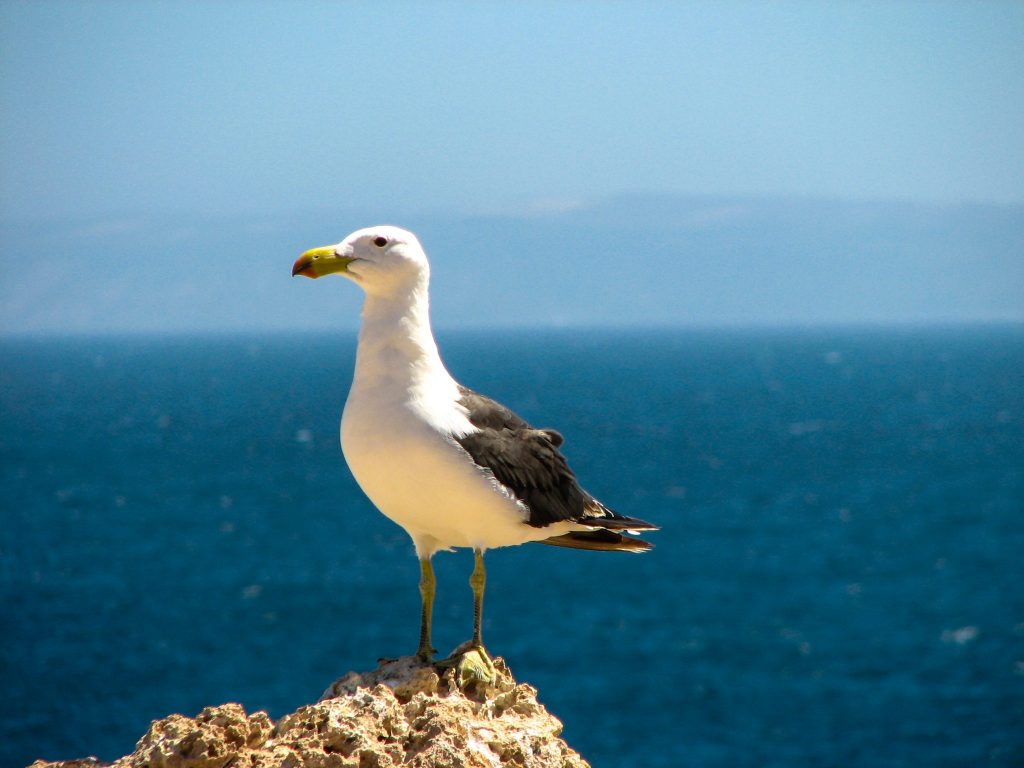 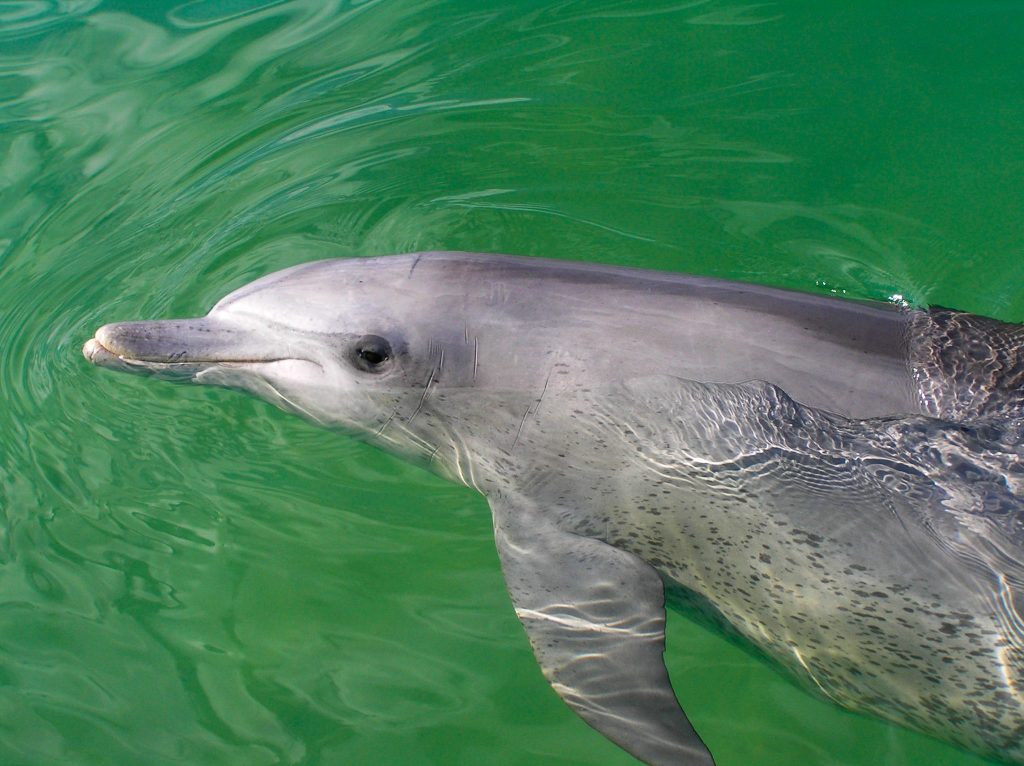 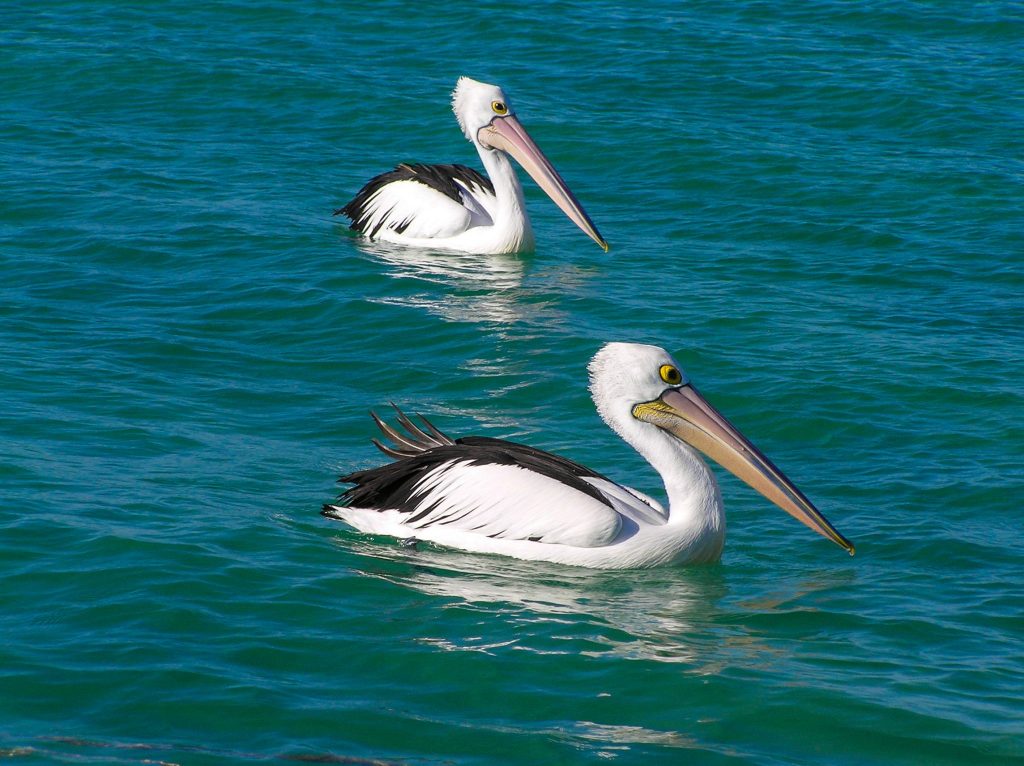 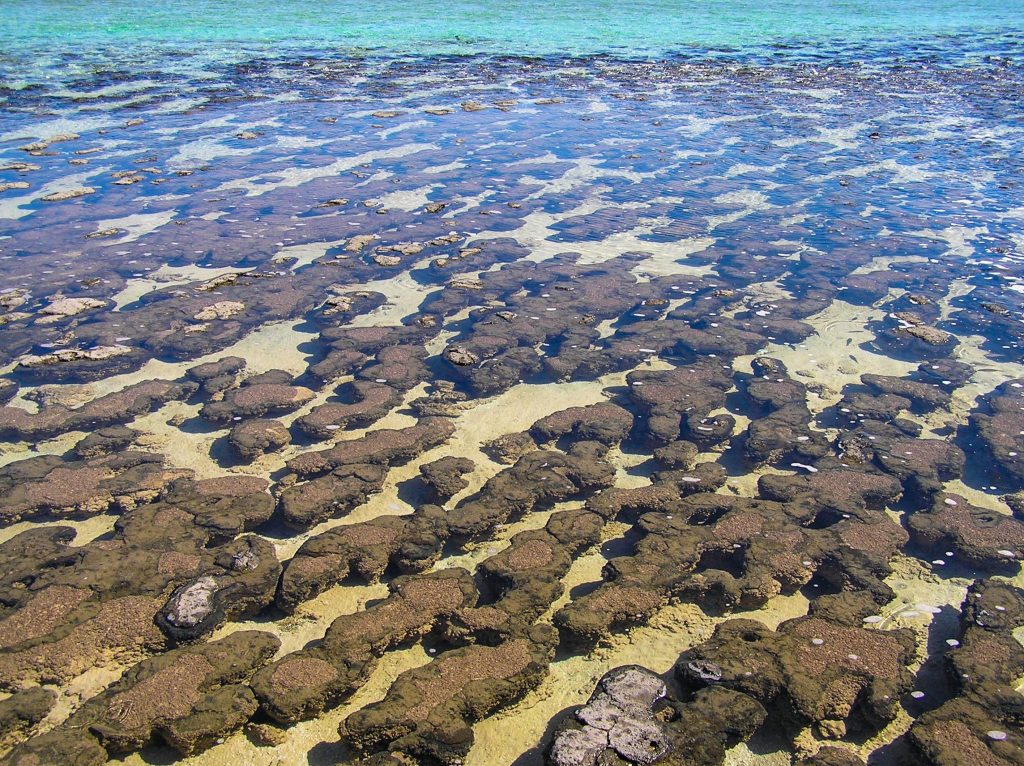 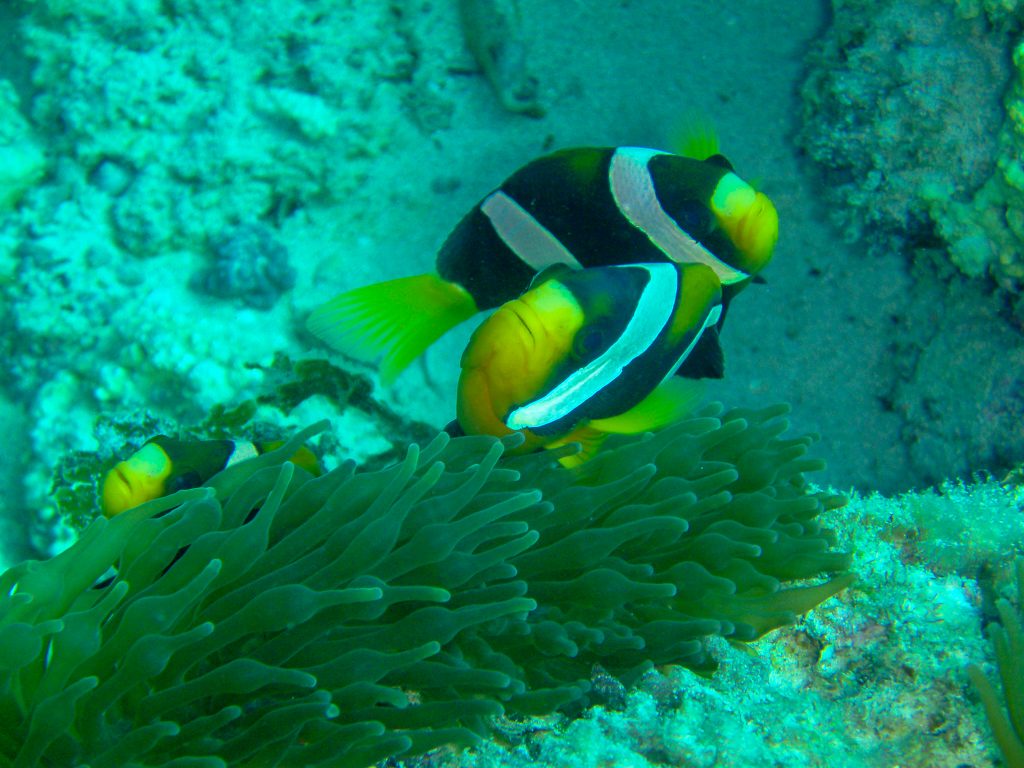 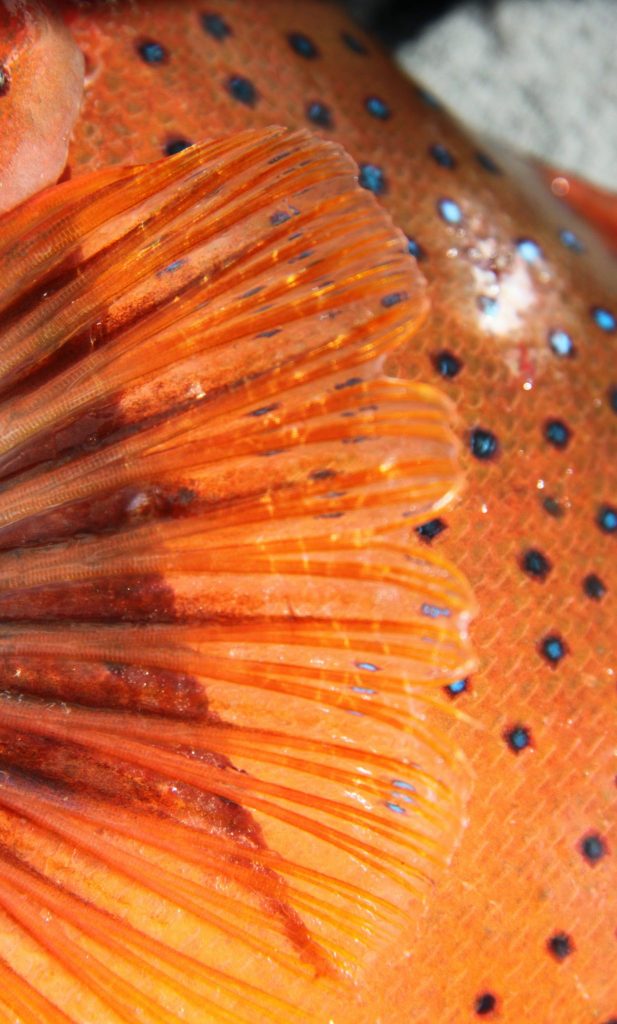