The South Coast bioregion extends all the way across the bottom part of the state, from Black Point to the South Australian border.

The South Coast bioregion extends all the way across the bottom part of the state, making up part of the longest stretch of south-facing coastline in the Southern hemisphere. The clean, cold and relatively infertile waters are inhabited by many marine species adapted to the large swells and crashing waves of this ocean environment.

Drought in summer; cold, wet and windy winters; and the warm tail of the Leeuwin Current after it rounds Cape Leeuwin. All of these environmental factors set the pattern for life in the estuaries and nearshore waters. The run-off from heavy seasonal rains break the sand bars at the entrance to many estuaries, creating an opportunity for ocean species to find sheltered nursery sites on this otherwise unhospitable coast.

The continental shelf waters of the south coast bioregion are generally temperate but low in nutrients, due to the seasonal winter presence of the tail of the tropical Leeuwin Current and limited terrestrial runoff.

Fish stocks in this region are predominantly temperate, with many species distributions extending right across southern Australia. Tropical species are occasionally found, which are thought to be brought into the area as larvae as they are unlikely to form local breeding populations.

The south coast is a high energy environment, heavily influenced by large swells generated in the Southern Ocean due to the narrow continental shelf and lack of protection from offshore reefs and islands. The coastline from Cape Leeuwin to Israelite Bay is characterised by white sandy beaches separated by high granite headlands. East of Israelite Bay, there are long sandy beaches backed by large sand dunes, until replaced by high limestone cliffs at the South Australian border. 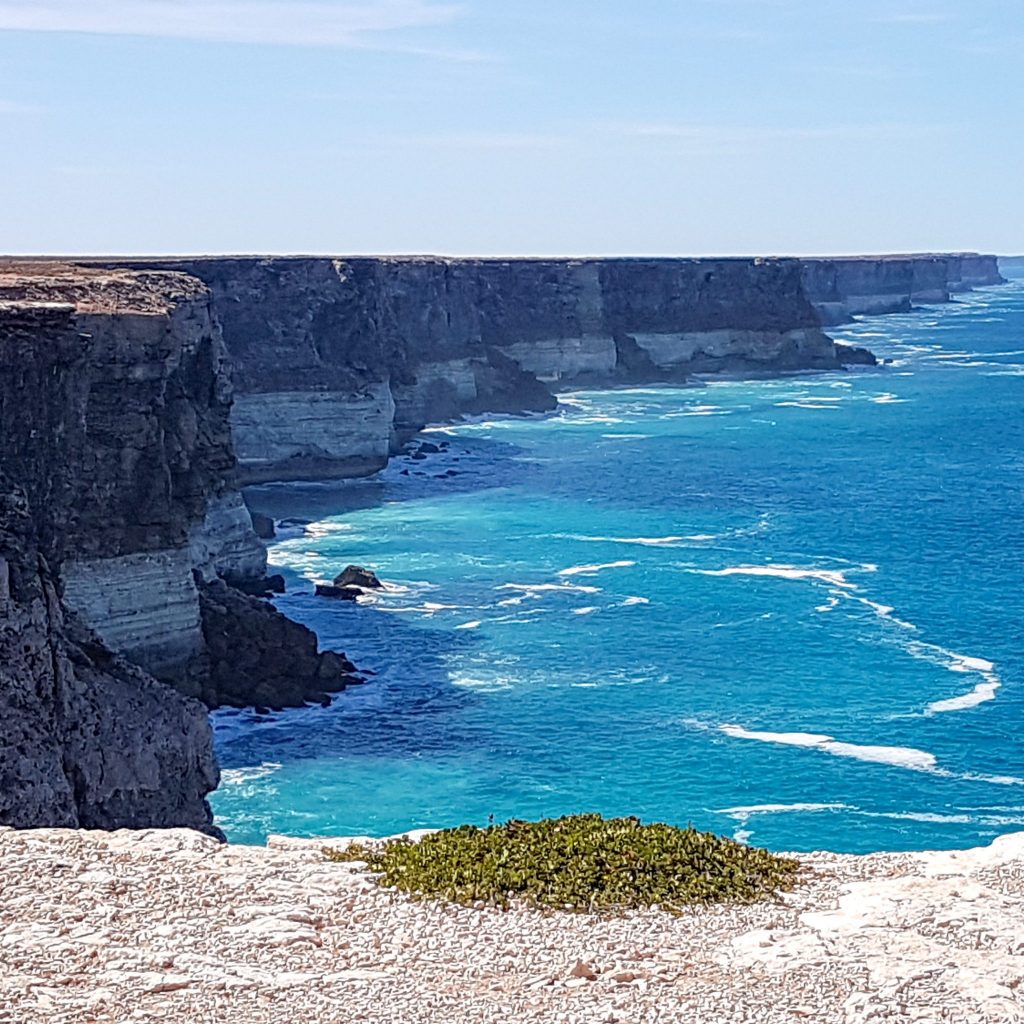 Along the western section of the coastline there are numerous estuaries fed by winter-flowing rivers. The number of rivers and estuaries decreases to the east as the coastline becomes more arid. While these estuaries, influenced by terrestrial run-off, have higher nutrient levels, their outflow to the ocean does not significantly influence the low nutrient status of coastal waters.

The marine habitats of the south coast are similar to the coastline – fine, clear sandy seafloors interspersed with occasional granite outcrops, limestone shoreline platforms and sub-surface reefs. A mixture of seagrass and kelp habitats occur along the south coast, with seagrass more abundant in protected waters and some of the more marine estuaries. Sponges are found in areas where algae are less dominant, including caves. 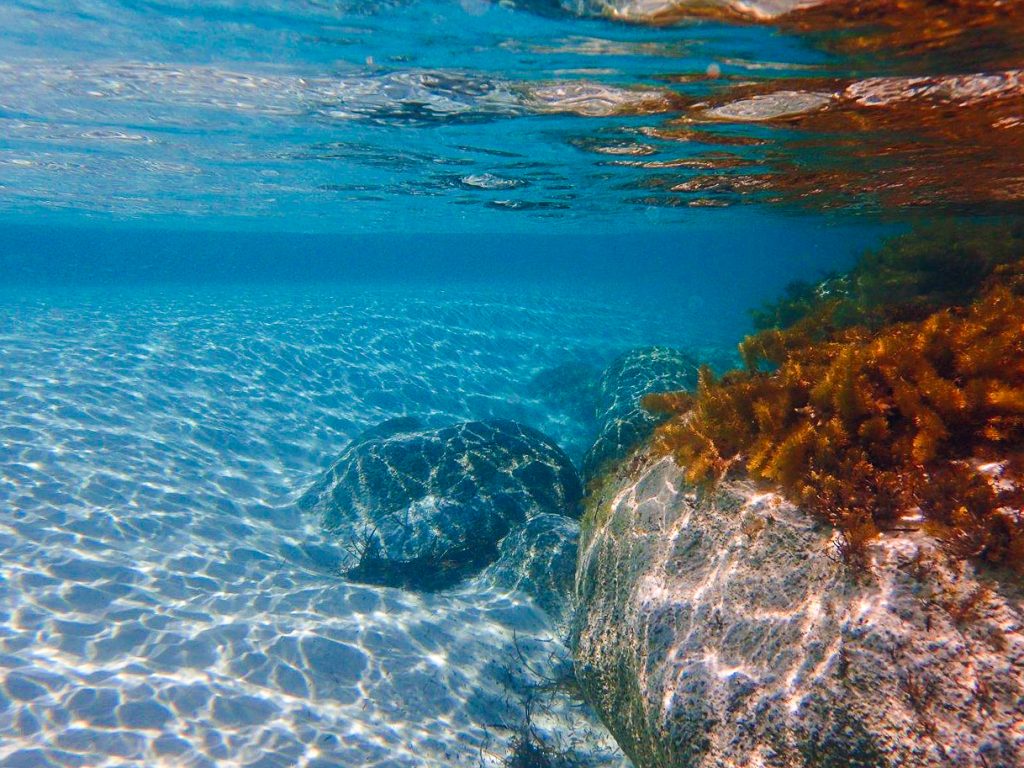 The major commercial fisheries of the south coast bioregion are the abalone fishery, the purse seine fishery (targeting pilchards and other small pelagic species), a trap fishery targeting southern rock lobsters and deepwater crabs and a demersal gillnet fishery for sharks and scalefish. There is also a smaller beach seine fishery for Western Australian salmon and a commercial net fishery for finfish that operates in a number of South Coast estuaries.

The predominant aquaculture activity undertaken on the south coast is the production of mussels and oysters in Albany. A new hatchery facility in Albany is also producing large numbers of shellfish spat (larvae).

Much of the south coast is remote or difficult to access so beach and boat fishing tends to be concentrated around major population and holiday centres. Target species for recreational anglers include Western Australian salmon, Australian herring, whiting, trevally, snapper, Bight redfish and King George whiting. 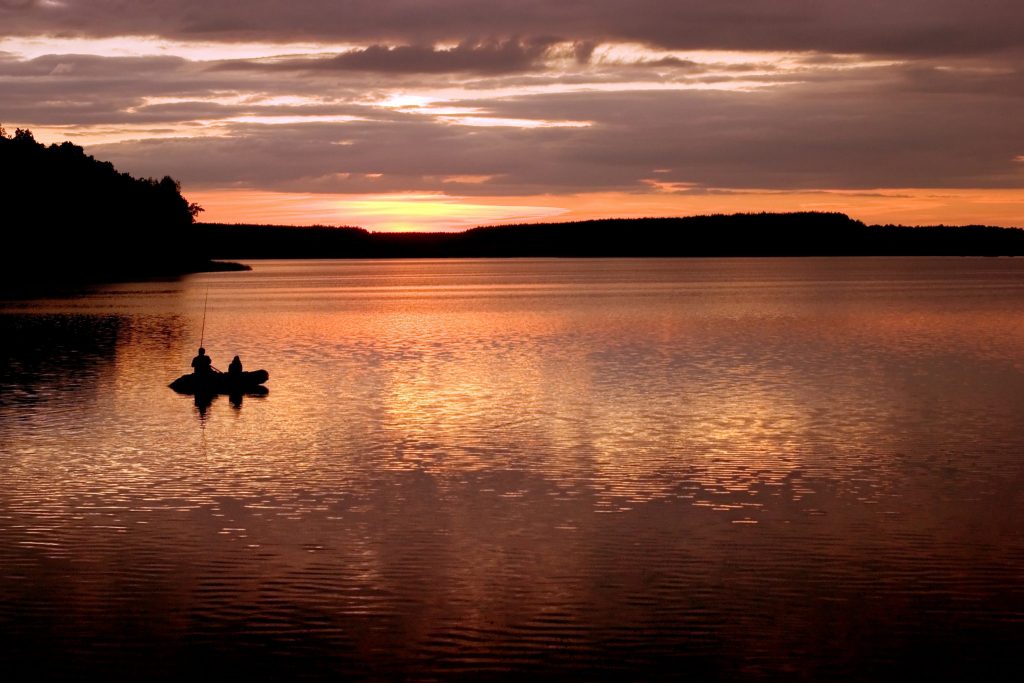 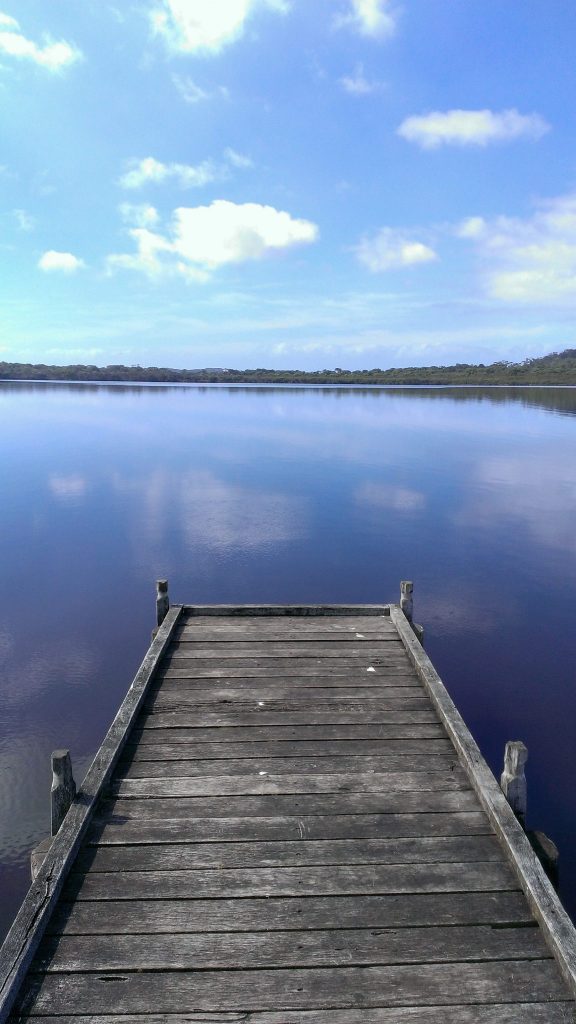 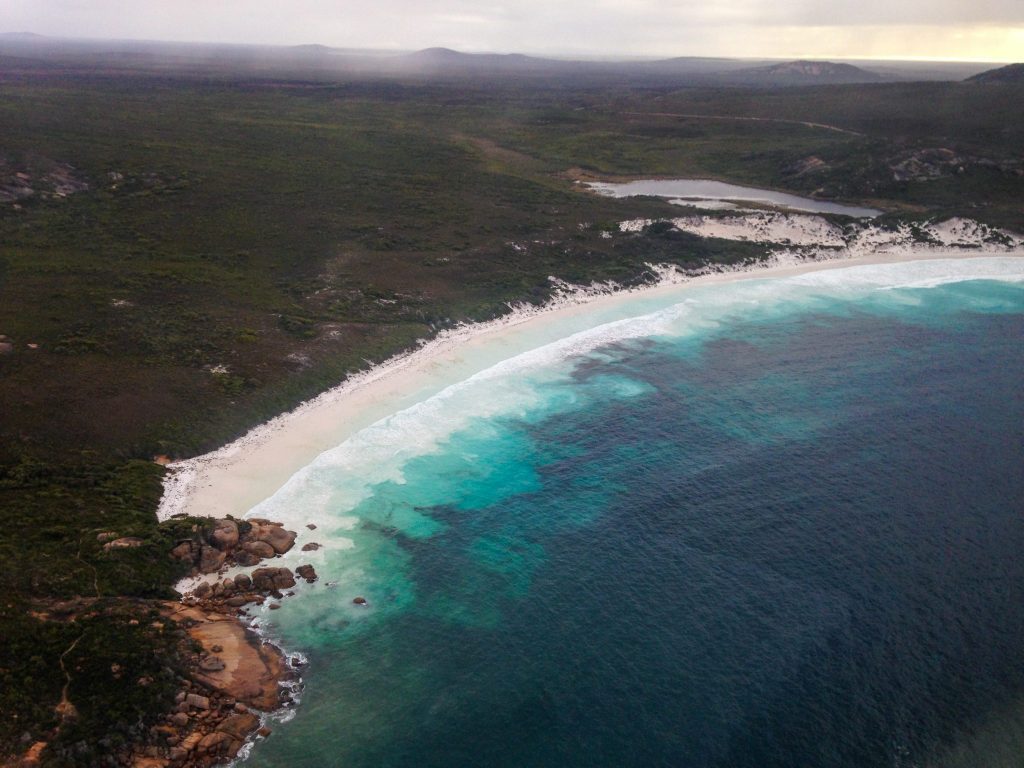 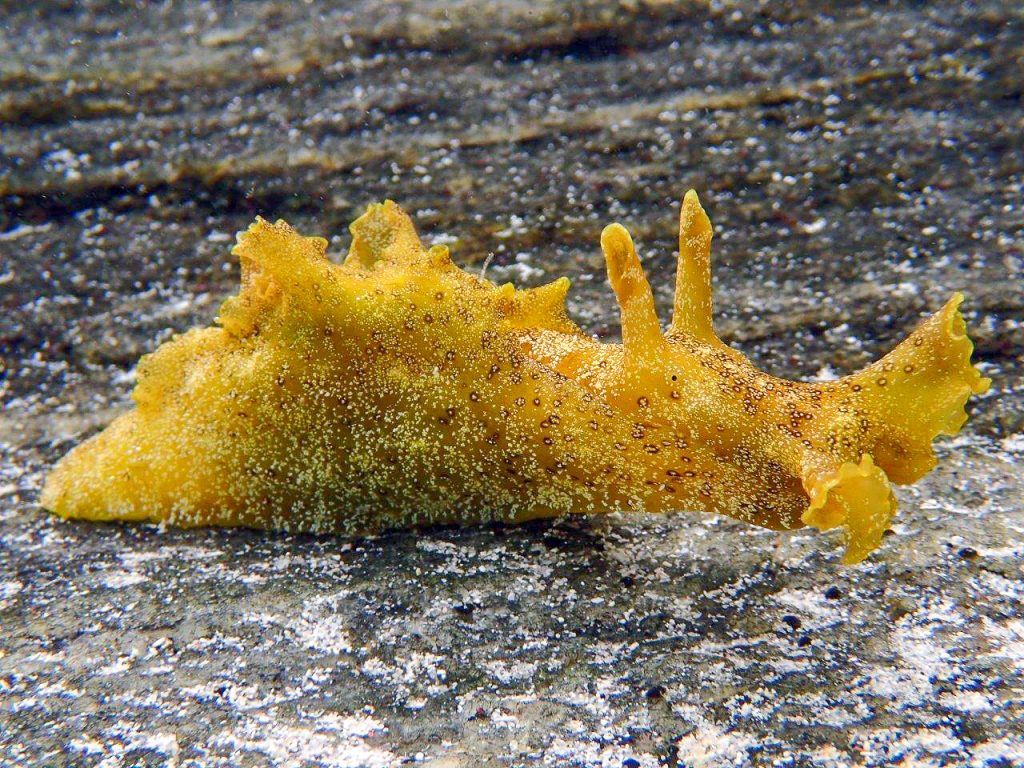 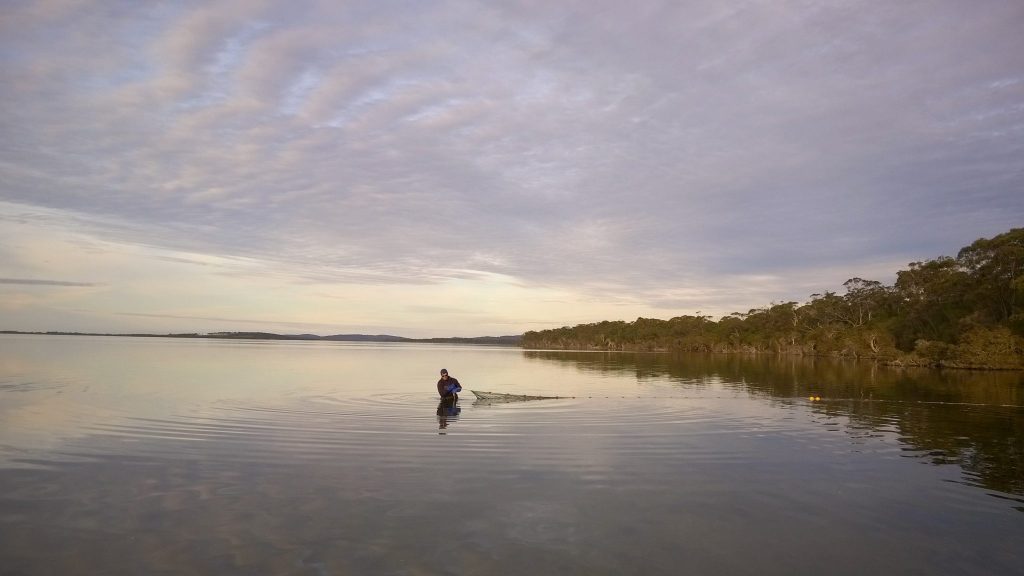 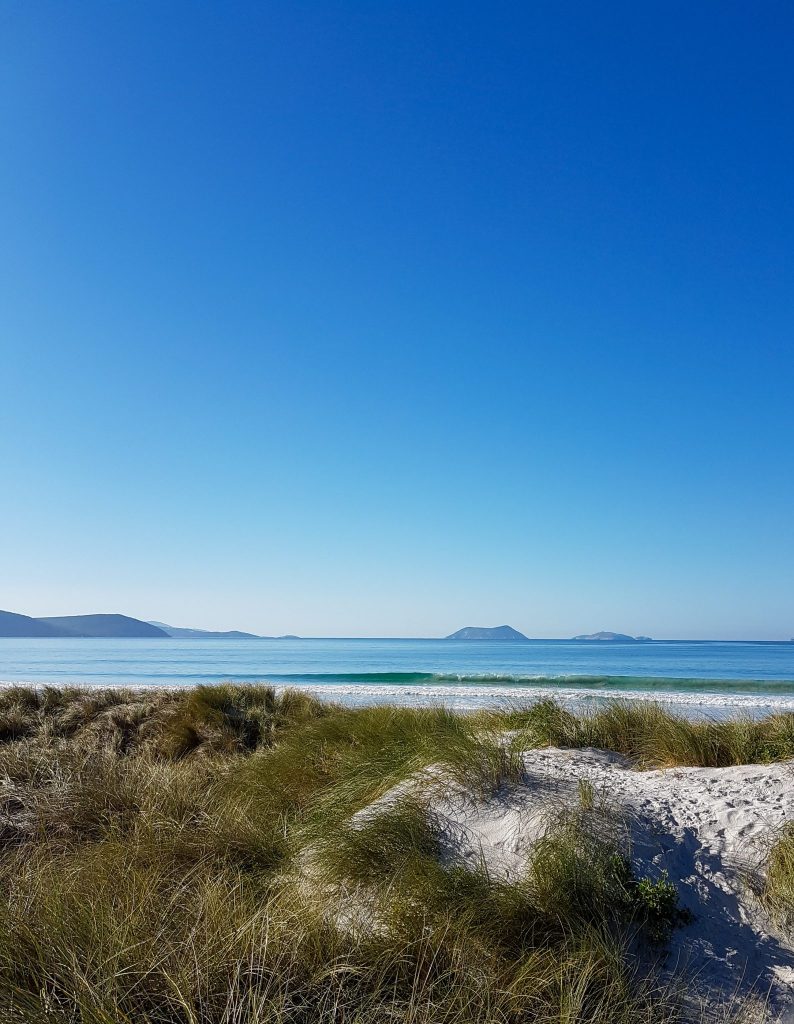 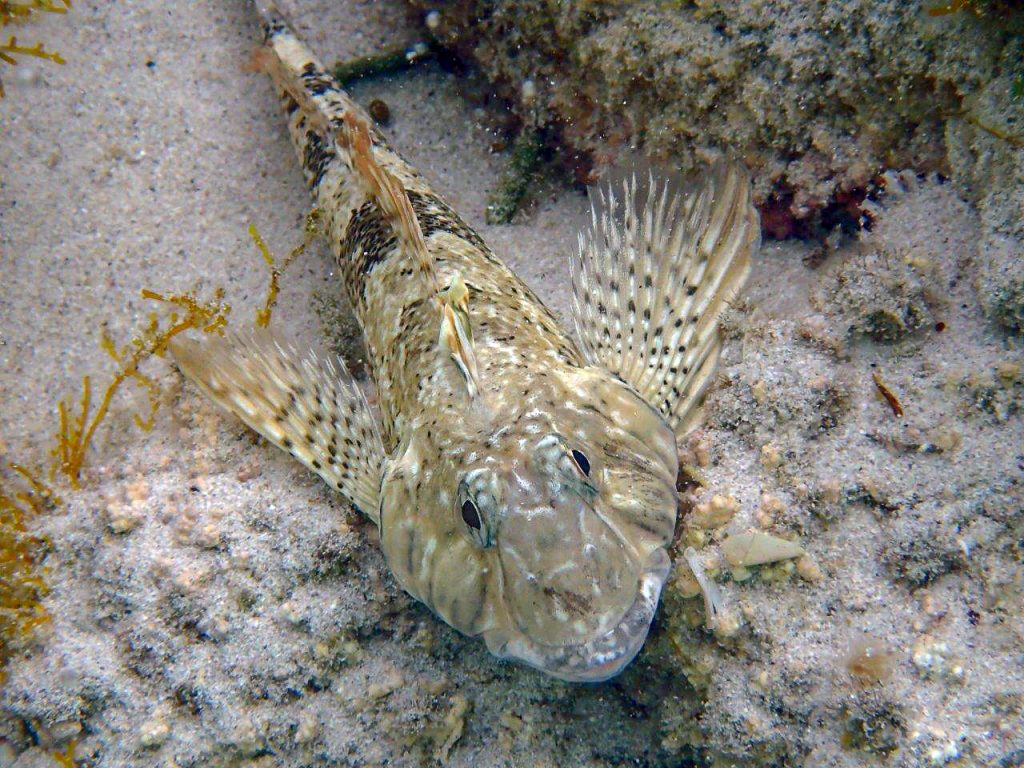 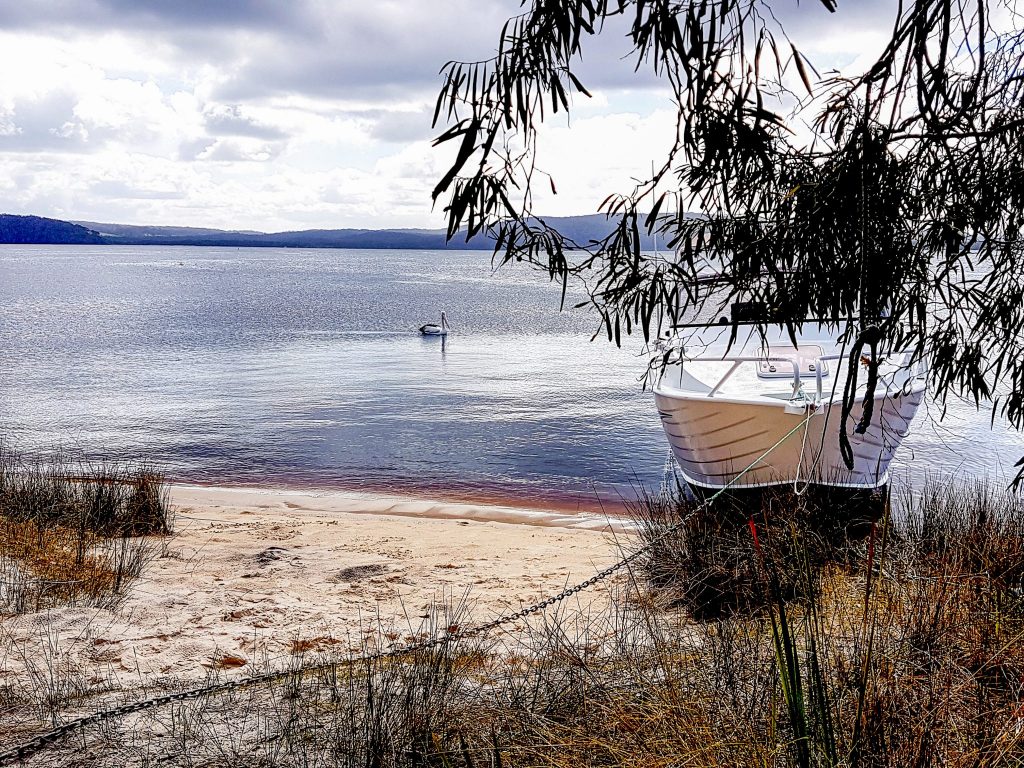 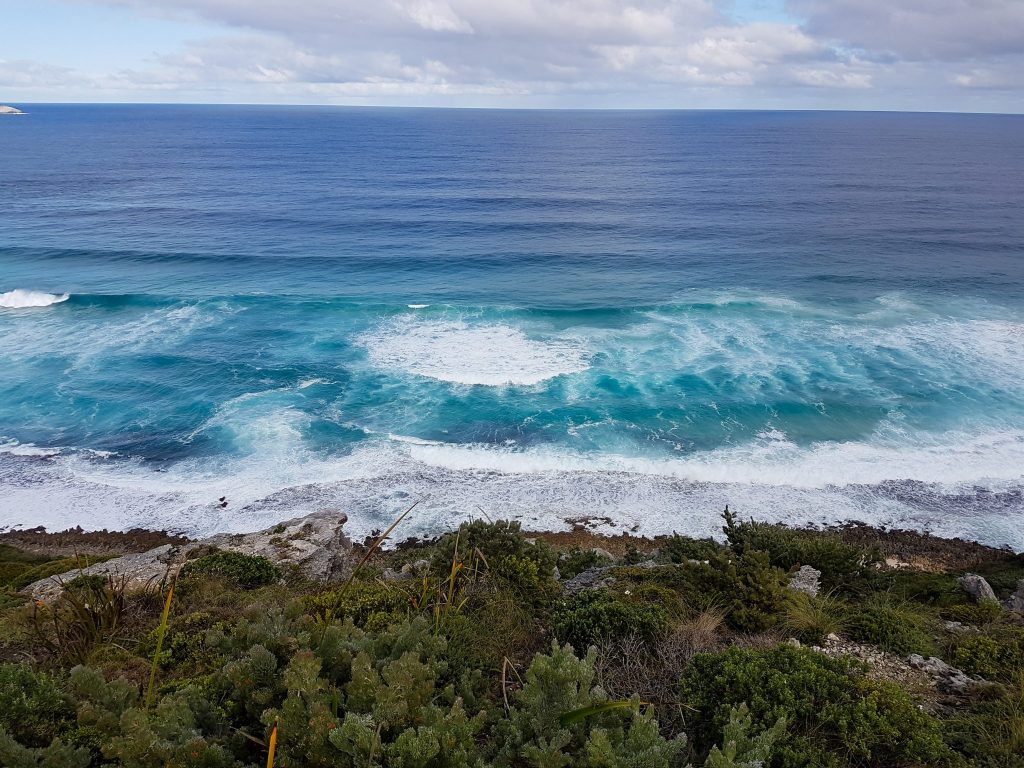 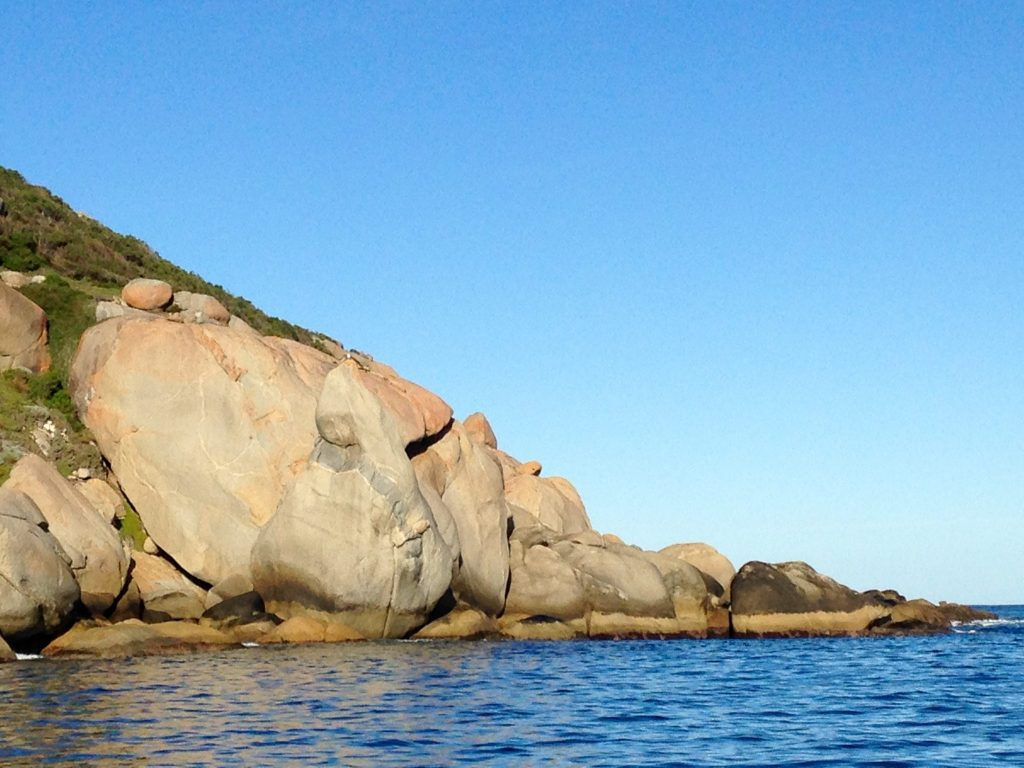 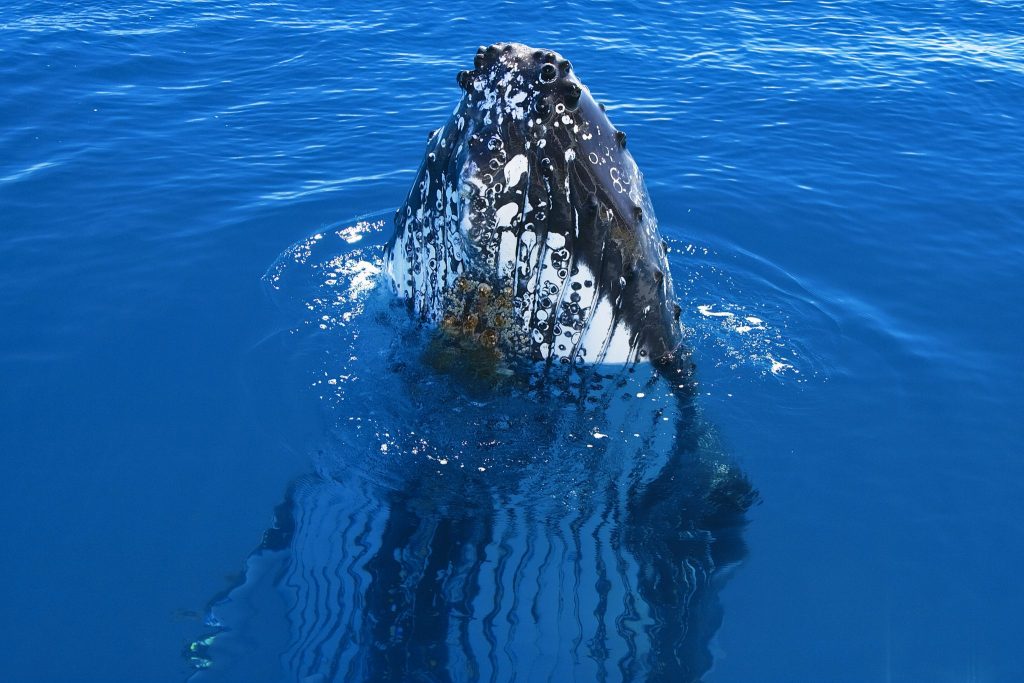 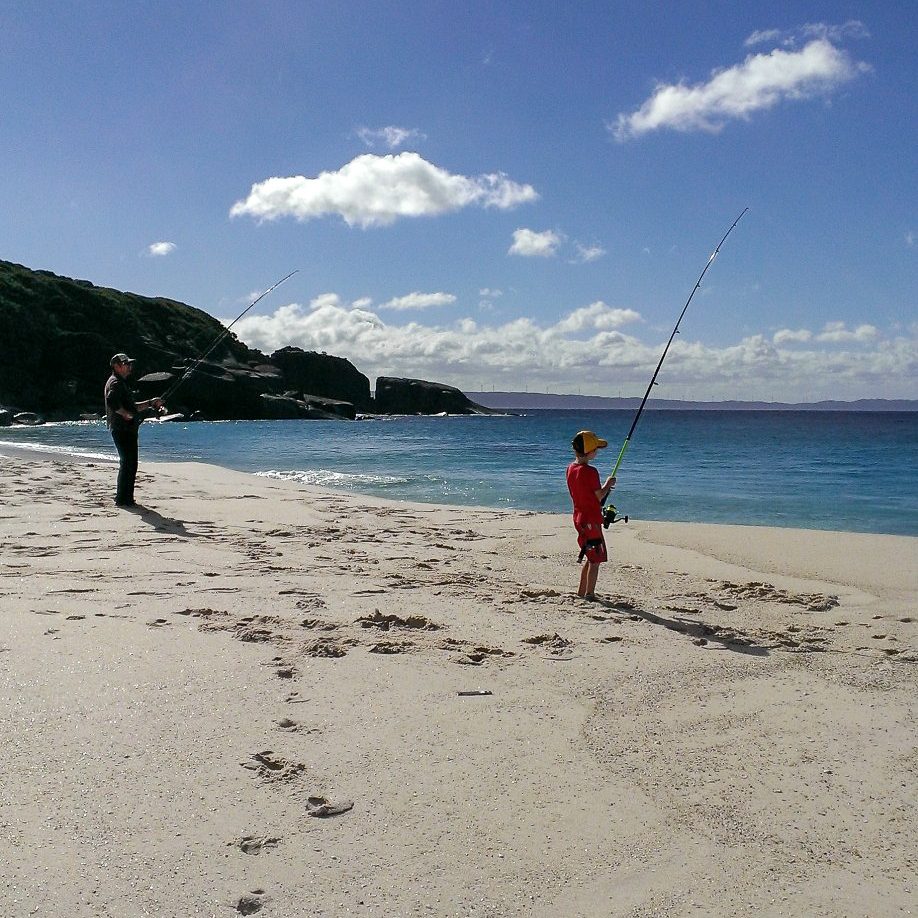 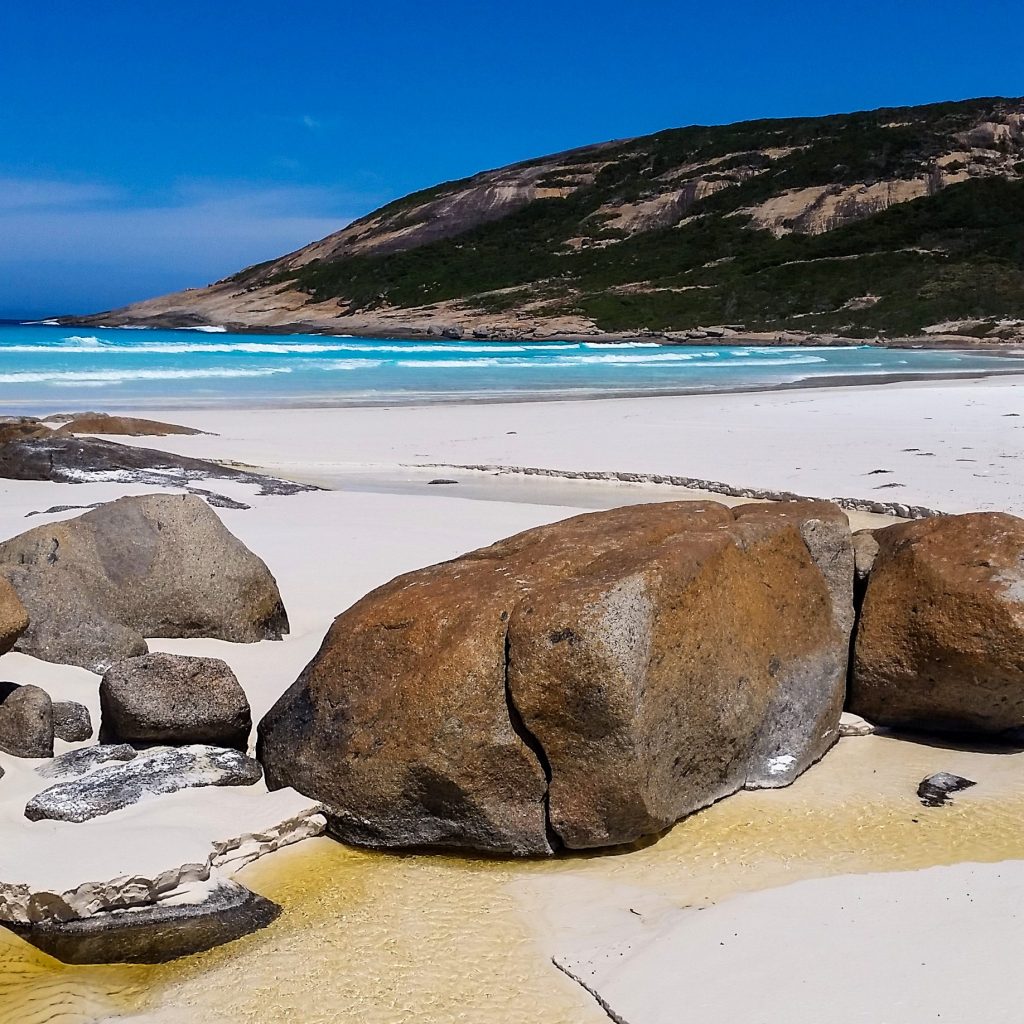