Due to the counteracting Leeuwin and Capes currents, this bioregion comprises tropical, sub-tropical and temperate ecosystems

The marine environment of the West Coast Bioregion between Kalbarri and Augusta is a microtidal, relatively high energy area. It is predominantly a temperate oceanic zone, but is heavily influenced by the Leeuwin Current, which transports warm tropical water southward along the edge of the continental shelf. A Mediterranean climate of warm and cold atmospheric temperature fronts, strong summer breezes and winter storms drive the pattern of life in this region.

The Leeuwin Current is also responsible for the existence of the Abrolhos Islands coral reefs at 29oS and the extended southward distribution of many tropical species along the West Coast and even into the South Coast. The Leeuwin Current system, which may be up to several hundred kilometres wide along the west coast, flows most strongly in autumn/winter (April – August). The current is variable in strength from year to year. The annual variability in current strength is reflected in variations in Fremantle sea levels, and is related to El Niño or Southern Oscillation events in the Pacific Ocean. Weaker counter currents on the continental shelf (shoreward of the Leeuwin Current), such as the Capes Current that flows northward from Cape Leeuwin as far as Shark Bay, occur during summer and influence the distribution of many of the coastal finfish species.

Most fish stocks of the region are temperate, in keeping with the coastal water temperatures ranging from 18oC to about 24oC.

The most significant impact of the Leeuwin Current is on the growth and distribution of the temperate seagrasses. These form extensive meadows in protected coastal waters of the West Coast Bioregion, generally in depths up to 20 m, and at as major nursery areas for many fish species and particularly for the western rock lobster stock.

The West Coast is characterised by long exposed sandy beaches and a limestone reef system. Further offshore, the continental shelf habitats are typically composed of coarse sand interspersed with low limestone reef associated with old shorelines. Southward of Cape Naturaliste, the coastline changes from limestone to predominantly granite and becomes more exposed to the influences of the Southern Ocean.

The Houtman Abrolhos Islands are an A-class reserve managed by the Department of Primary Industries and Regional Development for the conservation of flora and fauna, for tourism and for purposes associated with fishing and aquaculture industries. The waters surrounding the islands have special status as a Fish Habitat Protection Area for the conservation of fish, fish breeding areas and associated aquatic ecosystem, and are popular for aquatic tourism and recreational activities. 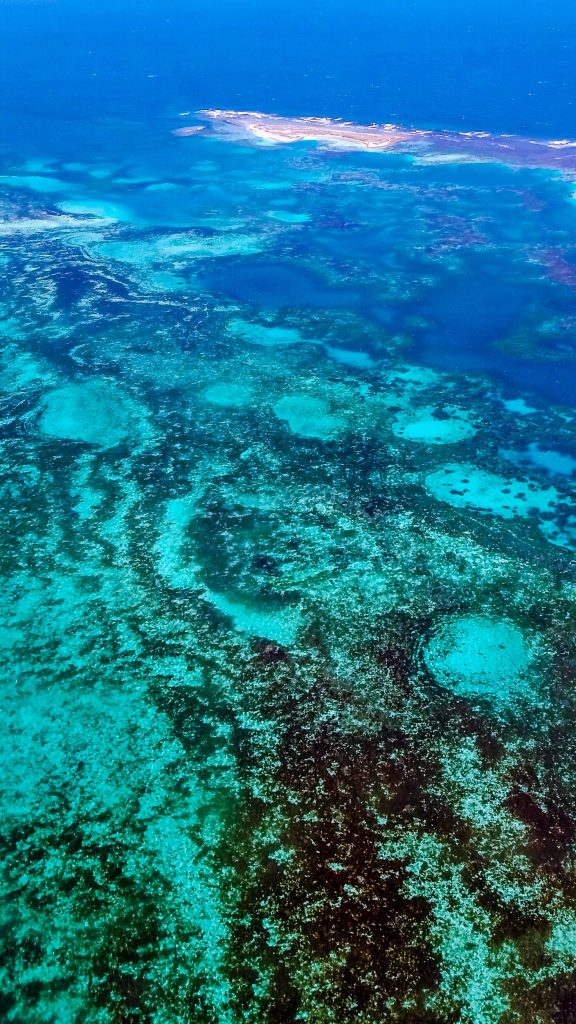 The two significant marine embayments in the West Coast are Cockburn Sound and Geographe Bay.

Along the West Coast, there are 4 significant estuarine systems – the Swan-Canning, Peel-Harvey and Leschenault estuaries and Hardy Inlet (Blackwood estuary). All of these are permanently open to the sea and form an extension of the marine environment except when freshwater runoff displaces the oceanic water for a short period in winter and spring.  The estuarine ecosystems have been identified as being at significant risk, due to external factors which have the potential to affect fish and other communities. The Peel-Harvey Estuary habitats are under pressure due to poor water quality as a result of farming, canal development and urbanisation in the surrounding catchment. Poor water quality in the Swan-Canning is also of particular concern. 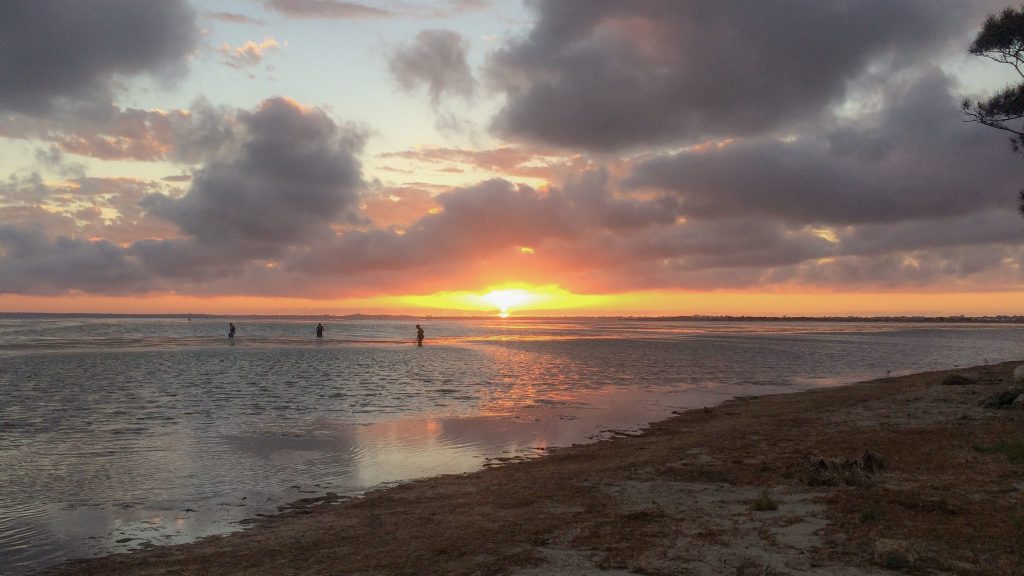 The principal commercial fishery in the region is the western rock lobster fishery. There are also significant commercial fisheries for other invertebrates including scallops, abalone, blue swimmer crabs and octopus that use trawl, diving and potting methods. Commercial fishers also take a range of finfish species including sharks, dhufish, snapper, baldchin groper and emperors using demersal line and net methods. Beach-based methods such as beach-seining and nearshore gill netting, and hand-hauled nets are used to capture whitebait, mullet and whiting.

The range of recreational fishing opportunities in the West Coast Bioregion includes estuarine fishing, beach fishing and boat fishing either in embayments or offshore for demersal and pelagic/game species, often around islands and out to the edge of the continental shelf.

Despite being Western Australia’s most heavily populated area, much of the region’s marine habitat remains unspoilt. Pressure from land-clearing, coastal development and human use is reshaping many nearshore areas of the West Coast.

The West Coast Bioregion is home to a range of strikingly different marine habitats – from the coral reefs of the Abrolhos Islands, to long surf beaches, limestone ledges and seagrass beds that run for over 600 kilometres from Kalbarri to Augusta. 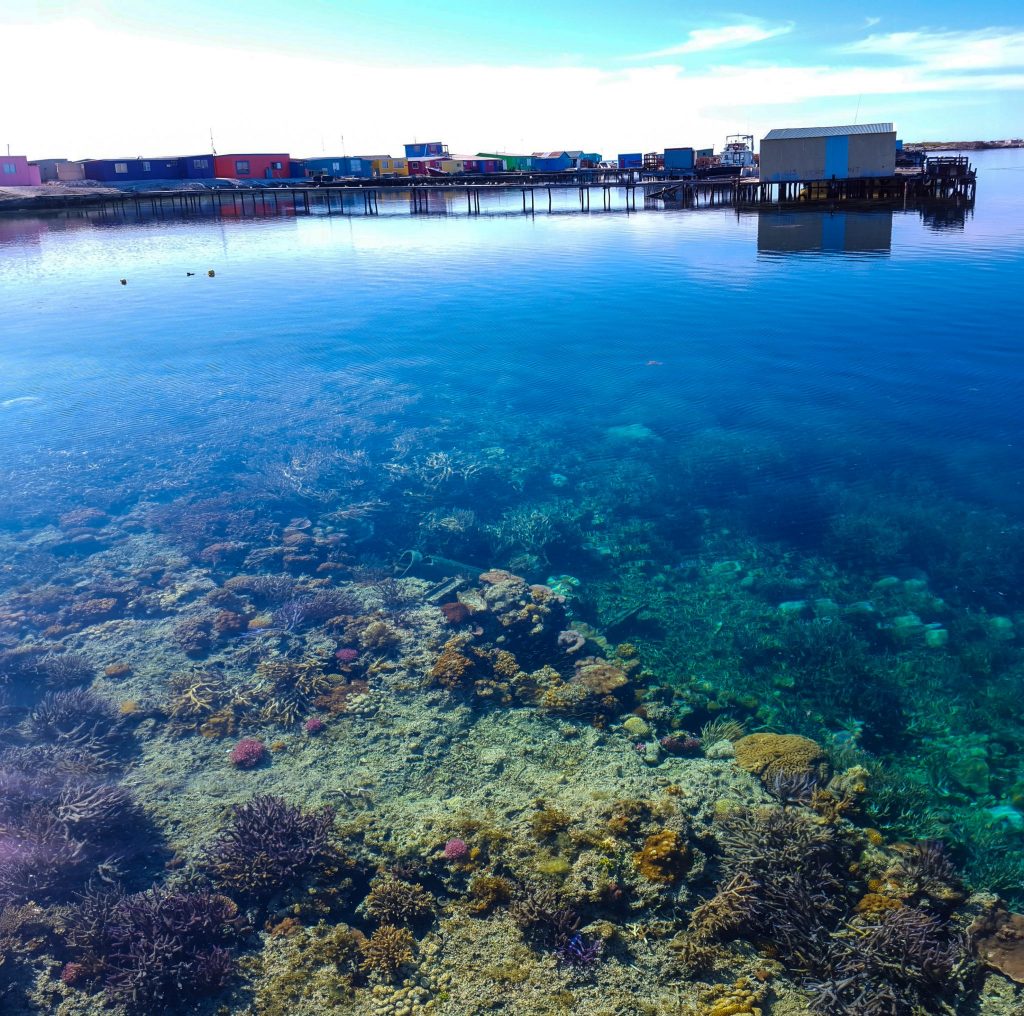 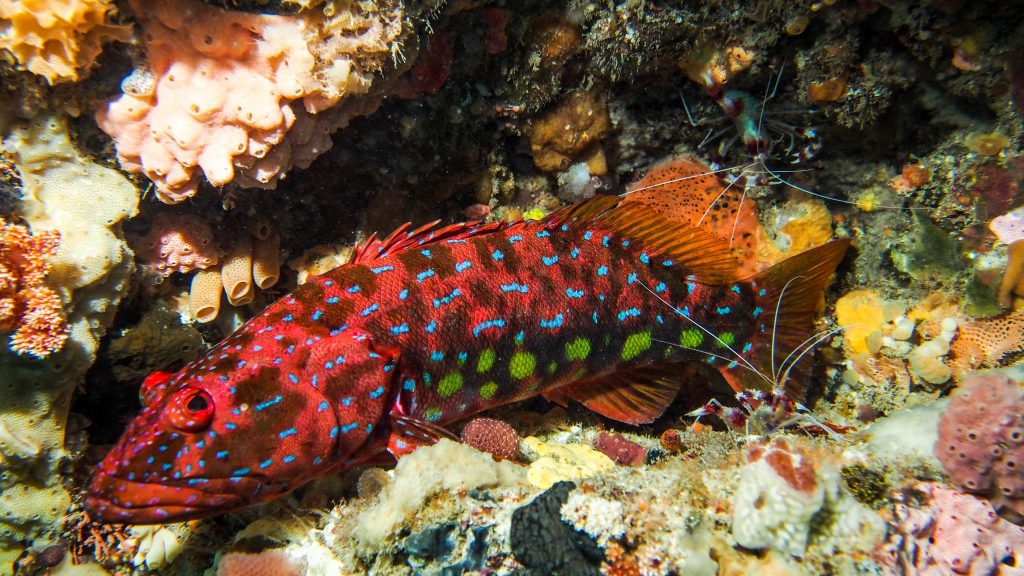 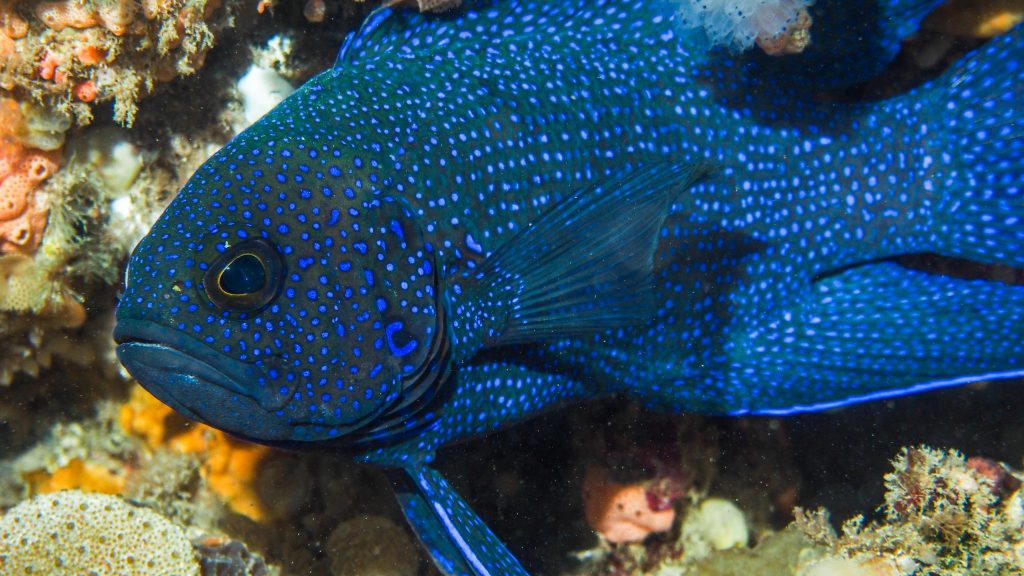 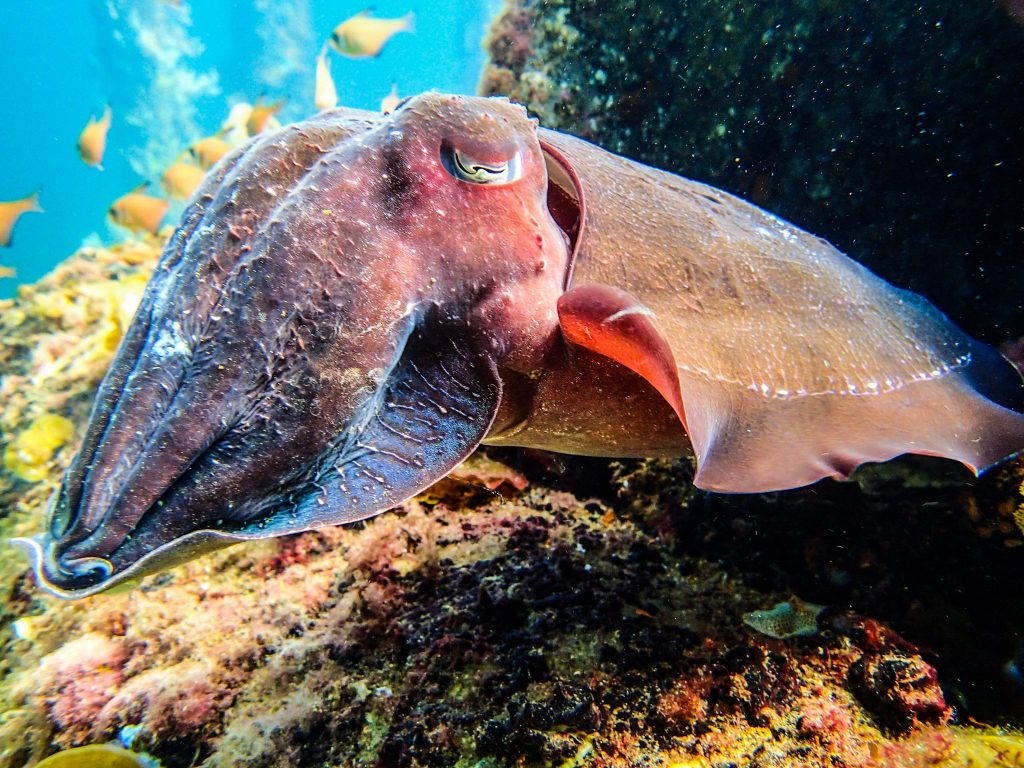 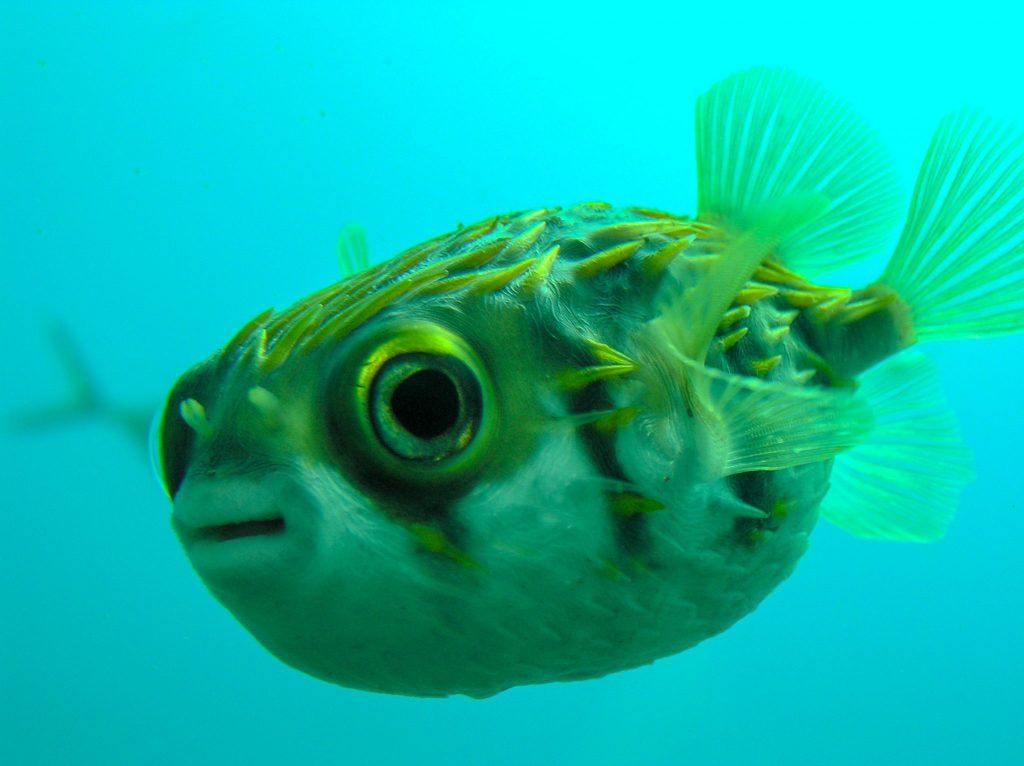 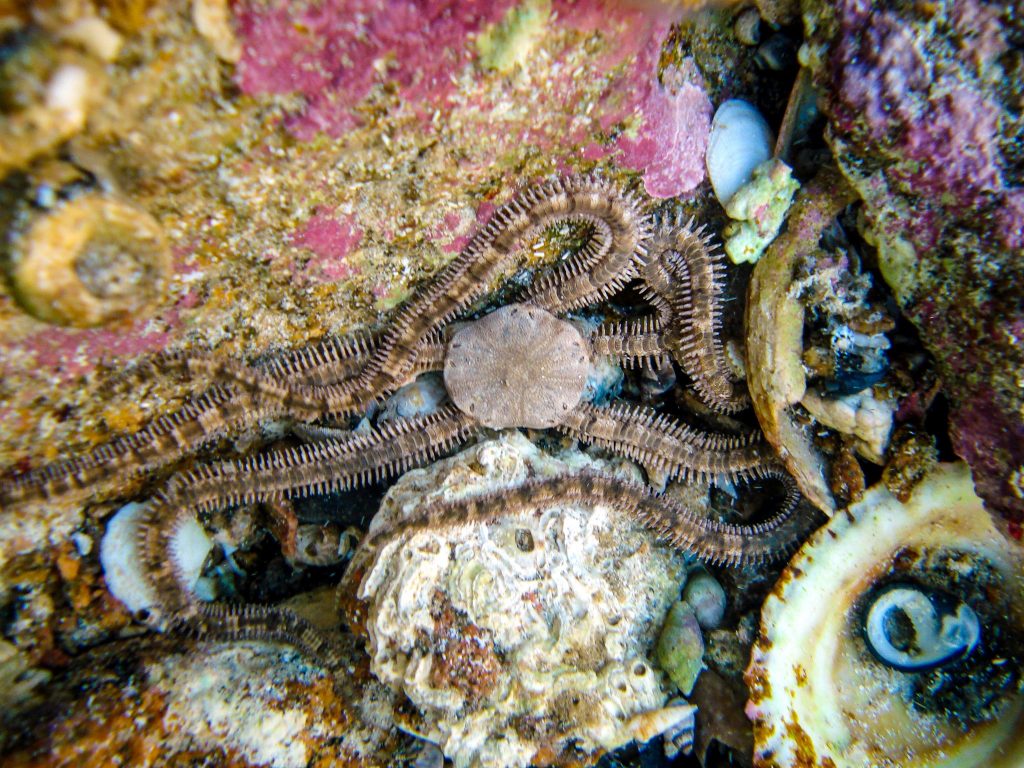 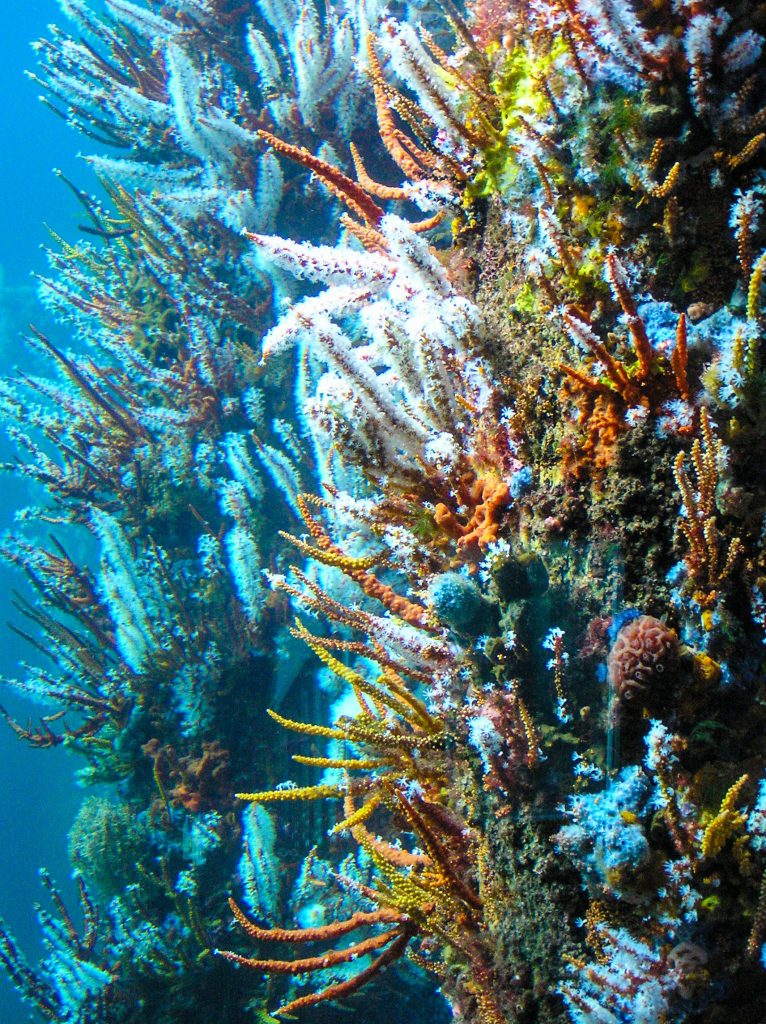 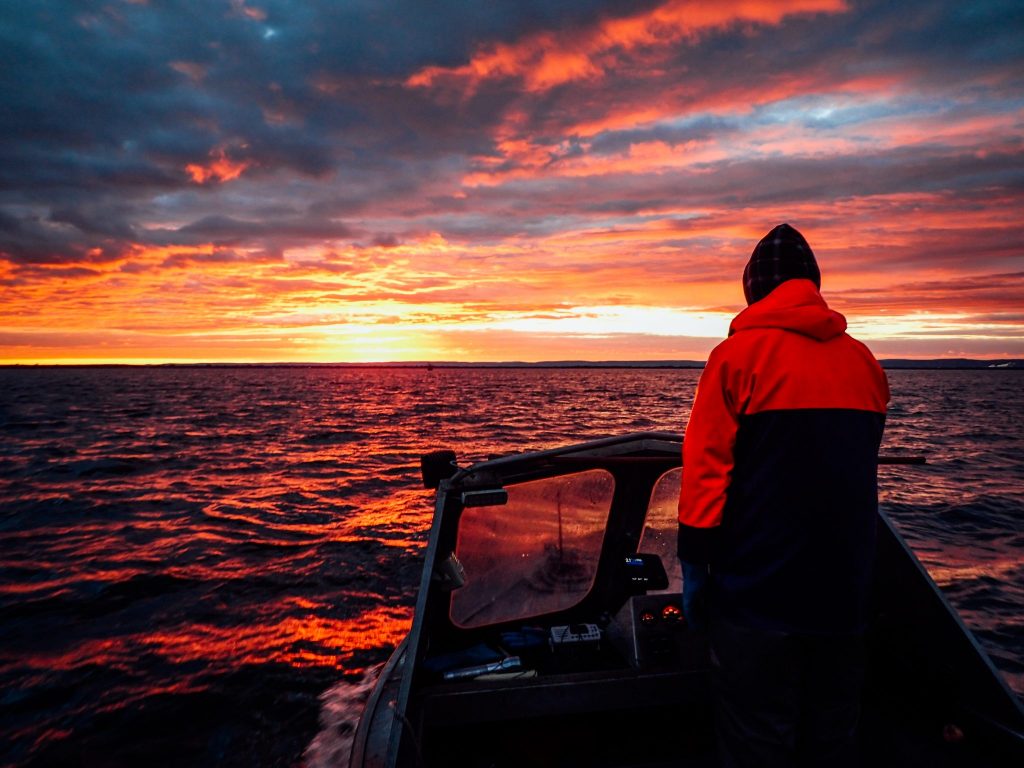