Rowley Shoals is a coral garden of Eden, with shelf atolls, coral gardens and giant clams famed as pristine and surpassing some of Australia's better known reefs.

Indeed, these atolls can be described as aquariums in the middle of the ocean, offering enthralling underwater experiences, with 233 species of coral and 688 species of fish known to inhabit the shoals – including many species not found on nearshore coral reefs.

From a bird’s eye view, the Rowley Shoals appears like a chain with three pear-shaped coral atolls, strikingly similar in size, distance apart and orientation. The atolls have shallow lagoons with diverse corals and abundant life, each covering an area of about 80 to 90 square kilometres with near-vertical sides that rise from very deep water. At low water the reef walls appear as pond structures; whilst at high water, only the sandy islands of Clerke and Imperieuse are visible.

Located on the edge of the continental shelf in the Indian Ocean, 300 kilometres westwards of Broome, the Rowley Shoals is regarded as the most perfect example of shelf-edge atolls in Australian waters. The remote tropical location affords only a privileged few to visit, with the peak diving season from September to December. This isolation has allowed the reef to be one of the world’s least disturbed coral ecosystems.

For the lucky few, mostly avid divers and snorkelers, a visit can be a once in a lifetime experience to witness the remarkable corals, channel drafts, big canyons and amphitheatre swim-throughs. There is also opportunity to come into close contact with inquisitive species such as the fearless potato cod and Humphead Maori wrasse that can grow to enormous sizes. Fishers revel too, with emperor, mackerel and tuna regularly enticed to the end of a line.

The Rowley Shoals is significant on a regional scale as an important ‘ecological stepping stone’ that connects the coral reef flora and fauna of the Indo-west Pacific with Western Australia. Located at the headwaters of the Leeuwin Current, fish and coral species from the Rowley Shoals are dispersed by the warm current that flows past. 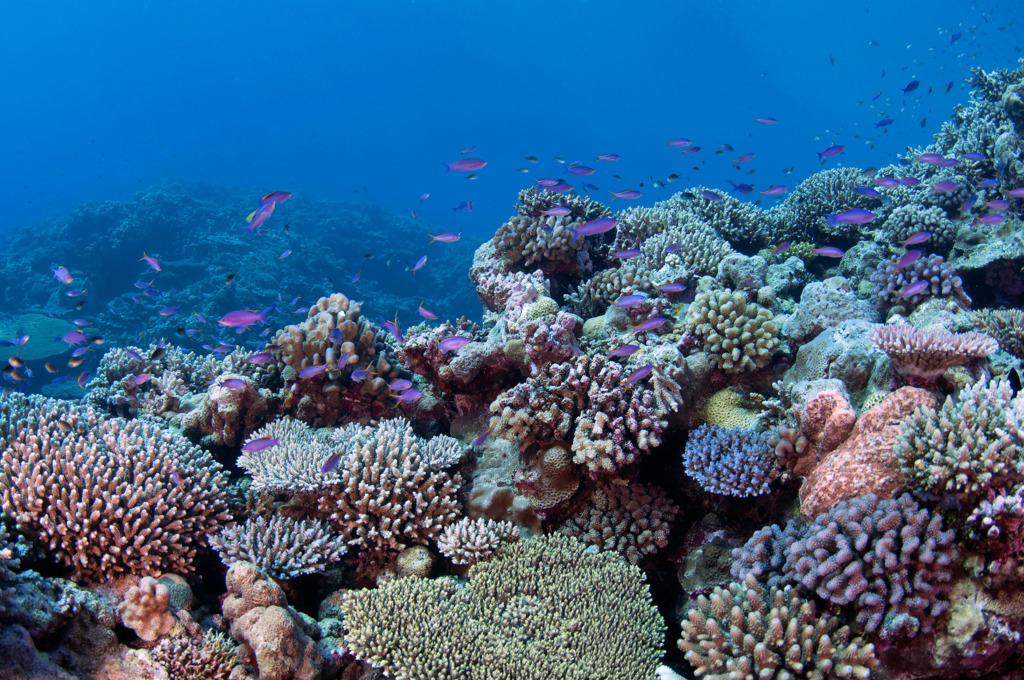 Figure 1. Located at the headwaters of the Leeuwin Current, the Rowley Shoals provide a stepping stone to southern and nearshore reefs along the Western Australian coastline. (Image: © Shannon Conway)

The closeness to the Indonesian Archipelago means that the fish populations of the Rowley Shoals have more in common with the reefs of Indonesia than with northwest Australia, making them unique within State waters. These incredibly clear waters, a drawcard for recreational divers, is due to a continuous influx of clear oceanic water from the Indonesian throughflow current.

Above water, the sandy cays exposed at low tide on Mermaid Reef and the permanent sandy islands in the lagoons of the Clerke and Imperieuse atolls, provide small, yet essential resting areas for migratory shorebirds. Bedwell Island at Clerke Reef is home to one of only two breeding populations of red-tailed tropicbirds in Western Australia. 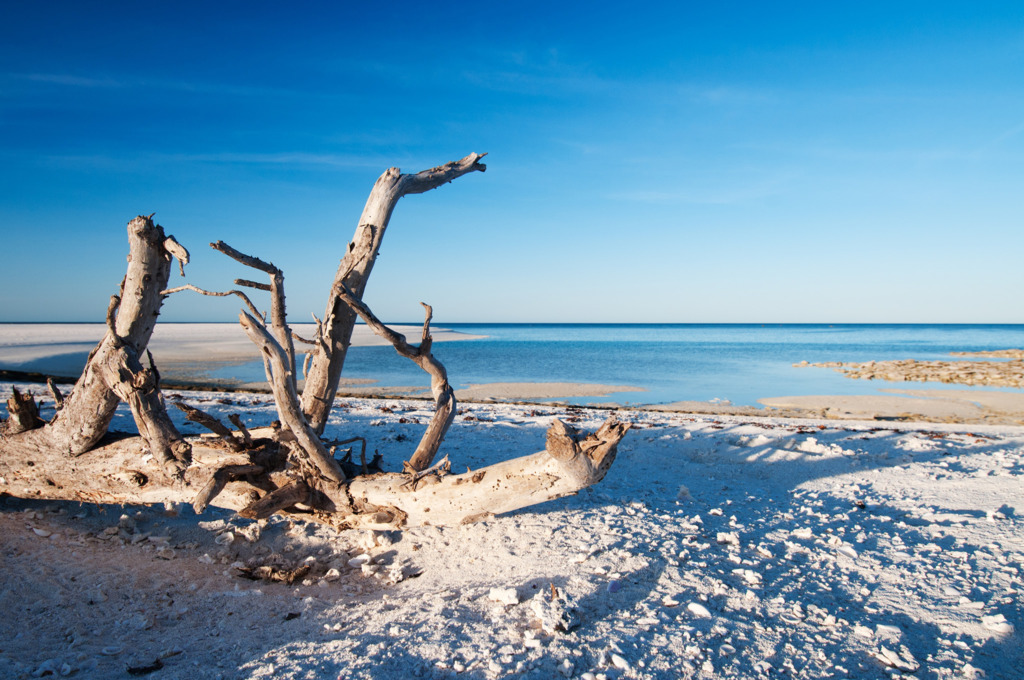 Also known to travel vast distances, hawksbill and green turtles frequent the Rowley Shoals and are a favoured sighting for divers.

To be one of the fortunate visitors to this marine paradise, jump onboard one of the amazing trip options offered by licensed charter boat operators, or book a mooring for your private vessel. Visiting this pristine reef ecosystem is sure to be an unforgettable experience.