A favourite stopover for cruise vessels on the Kimberley coast. Camden Sound is a labyrinth of red cliffs and mangrove lined bays and inlets, dotted with small islands and rocky outcrops.

The area is rich in marine life, with seagrass meadows, coral reefs, tidally drained mudflats and rich sponge gardens that are home to a myriad of invertebrates and finfish as well as larger fauna including humpback whales, turtles and crocodiles. Indeed, Camden Sound is recognised as the most important calving ground in the southern hemisphere for Munumbanay, or the humpback whale.

A wide body of water on the mid West Kimberley coast, Camden Sound is bounded by the Bonaparte Archipelago to the east, Buccaneer Archipelago to the west, Byam Martin, Champagny and Heyward Islands to the north, and Montgomery Reef to the south.

Geologically, Camden Sound is the remains of a drowned river valley in the MacDonald Range that lies to the east. The islands and rocky outcrops, comprised of sandstone and basalt, are the only emergent features that remain of the ancient formation. Like much of the Kimberley, the Camden Sound coastal environs continues to change with erosion of the terrain by wind, tides and flood run-off into rivers and gullies. Add on the maze of reefs and channels, and you can see the waters of Camden Sound are extremely complex to navigate. 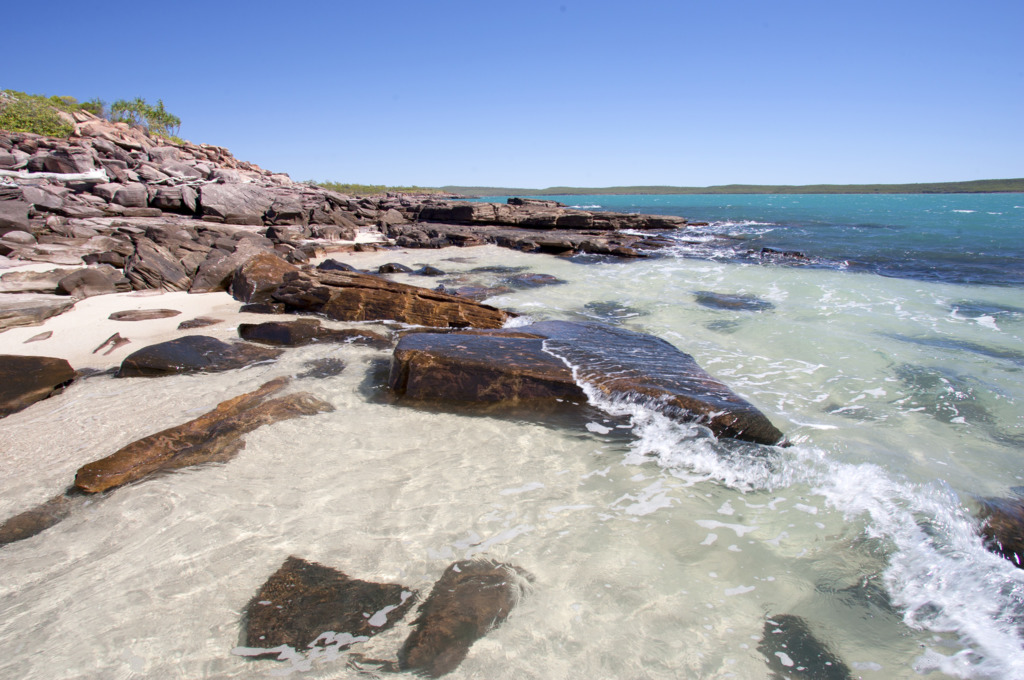 Figure 1. Camden Sound’s coastal environs continue to change with erosion of the terrain by wind, tides and flood run-off into rivers and gullies. (Image: © Shannon Conway)

Camden Sound is home to the Dambimangari people. Dambimangari means ‘belonging to homelands’ and its people are from clan groups of the Worrorra tribe. They are saltwater people who continue to hunt and fish along the coast. During the Dreaming, Wunggurr, the creator snake and Wandjina, creation ancestors, formed the sky, land, sea and all living things in their country and made the law and rules to live by. Spectacular images of large eyed, mouthless spirit beings and creation ancestors adorn rock shelters and that of their eastern neighbours in Willinggin and Uunguu country. The Dambimangari people refer to the area as Lalang-garram, meaning ‘the saltwater as a spiritual place as well as a place of natural abundance’.

Camden Sound also has an intriguing maritime and settlement history. Phillip Parker King, one of Australia’s great maritime explorers, anchored in Camden Sound in 1821 after threading through the shoaling reefs and extreme tidal conditions, which occasionally caused his ship to run backwards or be caught in tidal whirlpools. King named Camden Sound for the first Marquess of Camden, John Jeffrey Pratt, an English nobleman and politician who was a generous patron of the New South Wales colony in the early 1800’s.

Years later, in 1864, a settlement was established at Camden Harbour by a group of hopeful Victorians. Promised fertile land and fortune, 67 unsuspecting passengers and 2,800 sheep landed on Sheep Island. Their attempts to farm and survive in the area were a disaster, with freshwater scarce, the climate hot and terrain unsuitable for sheep. By October 1865, all of the sheep had died and the remaining few settlers abandoned camp and returned south with a government party.

During the winter months thousands of humpback whales arrive in Camden Sound after migrating from their feeding grounds in the Antarctic. The largest population of humpback whales in the world arrive here to breed, calve and nurse their young in the warm tropical waters and protected bays of Camden Sound. The area is an ideal place for newborn calves to build up the blubber they need for their return journey, and its shallow embayments offer protection for the young whales. Camden Sound is also a haven for pilot whales, pygmy killer whales, and even the mighty blue whale is known to pass through these waters.

The shoreline of Camden Sound, including its islands and inlets, are fringed with mangrove forests that are the foundation of the area’s productivity. The mangroves are critical nurseries for many marine and estuarine species, including barramundi, threadfin salmon, sawfish and prawns. The mangrove lined embayments are also habitat for resident snubfin, humpback and bottlenose dolphins. Regularly seen around Deception Bay and the inlets of Augustus Island, it is believed the high levels of nutrients and high environmental flow of these areas are particularly important for these inshore dolphin species. 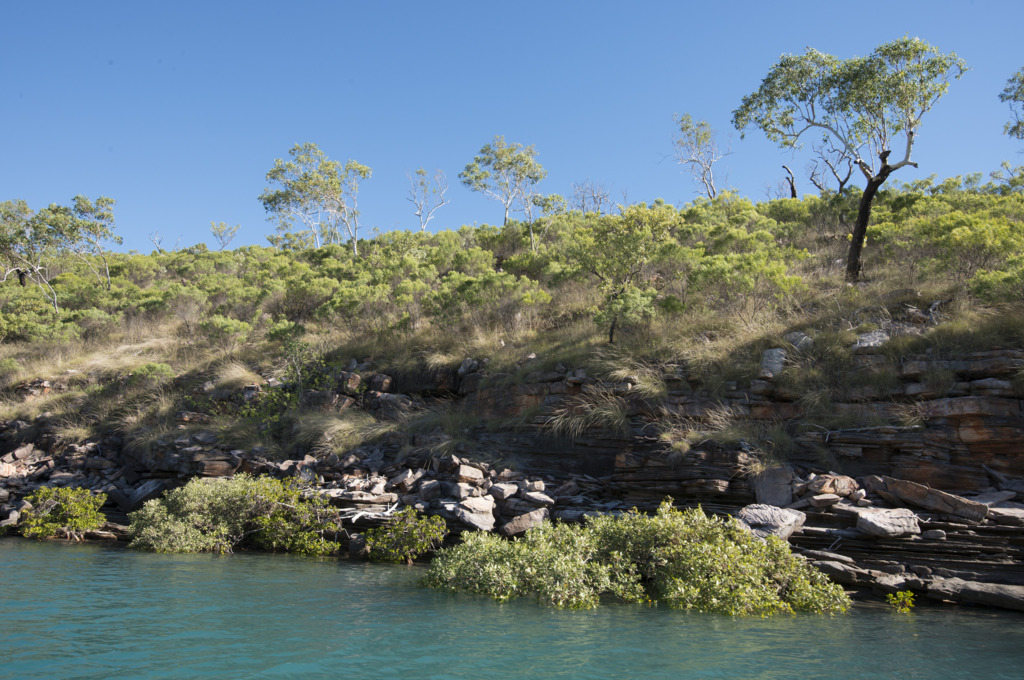 Figure 2. Mangroves are crucial to the high productivity of Camden Sound. They have adapted well to their twice-daily saltwater inundation. (Image: © Shannon Conway)

The ‘valleys’ of the Camden Sound seabed are dominated by rocky substrate and muddy sediment which is the primary habitat of bottom feeding species such as rays and crabs. Adult male humpback whales are known to cake themselves in the sticky mud, possibly to assist in healing wounds sustained during mating battles.

Camden Sound’s islands are surrounded by numerous fringing reefs that vary greatly in size and depth. Hard and soft corals, seaweeds and algae are prevalent on reef edges, and sponges, gorgonian and whip corals are observed in the channels between the mainland and islands. Juluwarra or sea turtles, Warlinya or dugong, sharks, Jaya or finfish, sea stars and urchins, molluscs and hundreds of other species rely on these reefs for habitat, food and protection.

Much of Camden Sound remains in near pristine condition, with the area largely unexplored. Its remoteness makes scientific expeditions challenging, however, the rewards are plenty, with discoveries on each field trip of new marine species, some of which are found nowhere else in the world. Camden Sound is also a place of refuge for species that are under pressure in other parts of their range, and significant for its productivity and ecological processes for which the Kimberley marine environment as a whole is renowned.

This remarkable area was protected in 2013 with the formation of the Lalang-garram/Camden Sound Marine Park. The Dambimahgari, Wunambal Gaambera and Mayala saltwater country people jointly manage the marine park with the State Government.