Barramundi are a highly opportunistic, dominant fish species in many tropical rivers. Delicious to eat and thrilling to catch, they live in both freshwater and saltwater and eat just about anything.

Throughout coastal areas of the Indo-West Pacific from the eastern edge of the Persian Gulf to China, Taiwan and southern Japan, southwards to Papua New Guinea and northern Australia.  In Western Australia, from Exmouth Gulf to the Northern Territory border.

Barramundi are a highly opportunistic, dominant fish species in many tropical rivers. Delicious to eat and thrilling to catch, they live in both freshwater and saltwater and eat just about anything.  Barramundi are a protandrous hermaphrodite, which means they change sex from male to female. They mature first as functional male fish at about 50-60 cm and then start changing to a female at around 80 cm, but only if they are in marine waters. It is believed that saltwater triggers sexual maturity in males, with research showing they need to spawn at least once before changing into females.  A strong relationship exists between the length and fecundity (the number of eggs produced) of female barramundi. The larger the female fish, the more eggs she will produce. During a breeding season, up to 32 million eggs can be produced!  The iconic name barramundi is a variation of the Aboriginal word from the Rockhampton area in Queensland, ‘burra-mundi’ meaning ‘large-scaled river fish’.  They can live over 20 years and have been recorded weighing more than 55 kg. 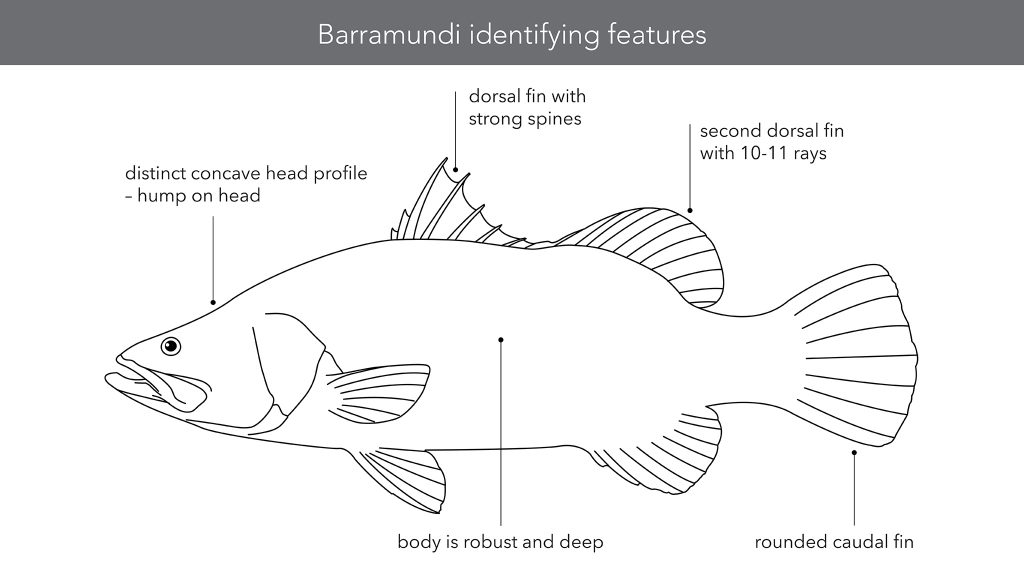 Juveniles live in freshwater lakes, lagoons and the upper reaches of rivers and streams. Adults are found mainly in mangroves or estuaries and sometimes in freshwater during the warmer summer months. They are usually found near overhanging vegetation, submerged logs or undercut banks.

Colour varies according to their environment. In saltwater, barramundi have yellow fins and the body colour is silvery in appearance. Freshwater specimens have a darker upper body that is greenish blue, becoming white towards the ventral surface with dark brown to black fins. 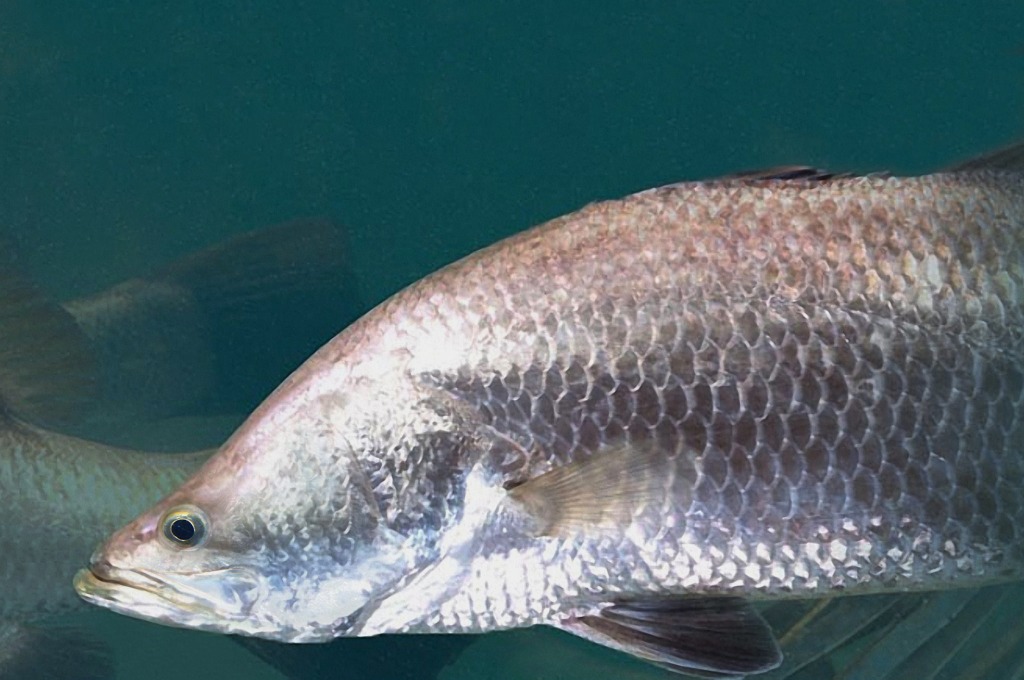 Figure 3. Barramundi colour varies according to their environment.

Insects, spiders, prawns, fish, other barramundi and even baby crocodiles!

Barramundi has a reputation as one of Australia’s finest eating fish. They are a valuable fishery for commercial, recreational, customary and aquaculture purposes. The wild barramundi commercial fishery is managed through low intensity and minimal impact fishing, limited entry, seasonal and area closures and gear restrictions.  In the Kimberley, the main commercial fishery includes the river systems and tidal creeks of the Cambridge Gulf, the coast of the Buccaneer Archipelago and King Sound.  Barramundi is a popular aquaculture species, with one Kimberley enterprise, Cone Bay Ocean Barramundi in the Buccaneer Archipelago.