HomeResourcesThe Fisherman or the Sea Devil (story by Alan Mungulu)

The Fisherman or the Sea Devil (story by Alan Mungulu)

If this story was told by inland peoples the main character would be called a Wanjina who sorted out the fish into those that you can eat and those that you can't. Here it is a saltwater Sea Devil, Balu Balua, the spirit responsible for the fish and who also controls the reef and the tide. He is as powerful as a Wanjina but he is different. 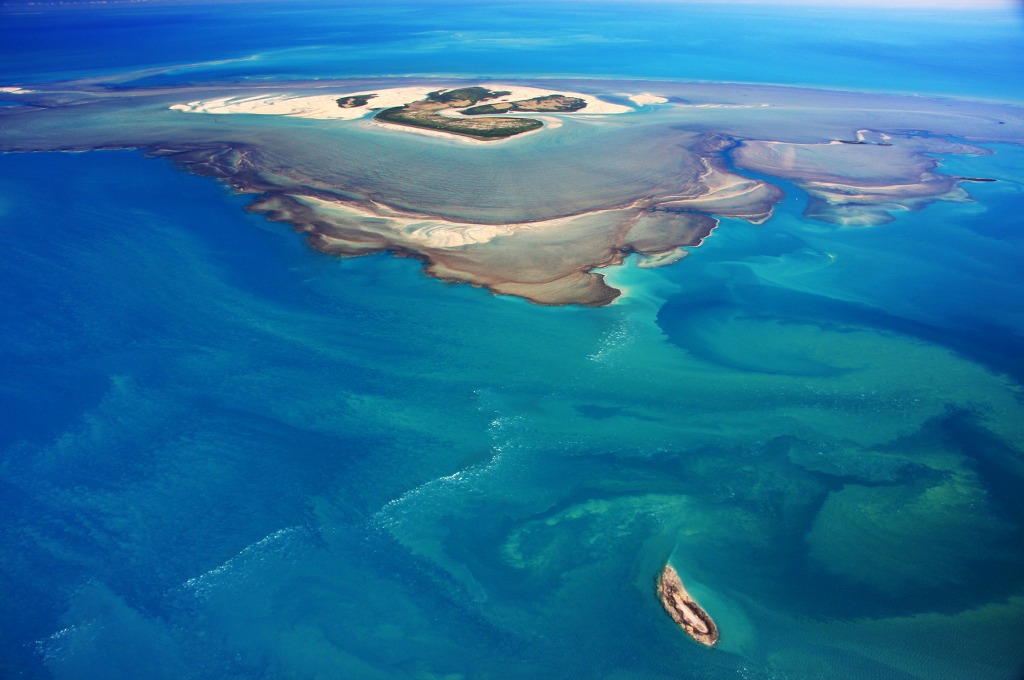 Figure 1. this story comes from Yowjab (the Montgomery Islands and reef) which continues to be a very special and vital part of Dambimangari country. (Image: © Kimberley Media)

Balu Balua’s country is bounded by islands and reefs on the coast. His spirit lives in the white sandy places where the high tide finishes. He does not concern himself with men. He is more powerful than man. He is able to turn himself into a sea hawk when they approach so they will not see him. Men are afraid of Balu Balua; they stay away from the islands believed to be inhabited by Balu Balua. They will not want to look on him.

The flickering fireflies are the torch lights of Balu Balua; he uses them as a torch when he dives under the water night fishing.

Balu Balua was out fishing. He had gone out very early in the morning with his raft. He went out to the reef. He was there waiting for the running out tide until the reef would show out. When the tide ran out he got out and walked on the reef. He caught all sorts of fish and turtle. When he thought he had enough to take home, he started back on the incoming tide. He had piled his fish on the raft resting on the reef. When the tide had risen he paddled away. He follows a creek to where he had a landing place to leave his raft. 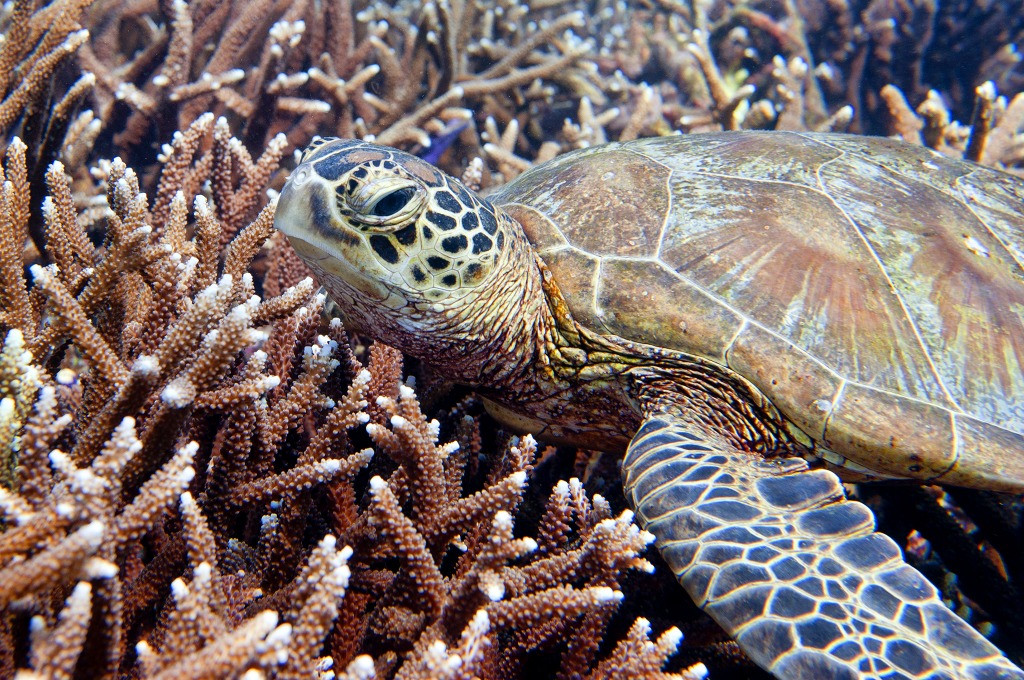 His camp was about six or seven miles from the landing place. He got off the raft; he filled his coolamon with fish. He had a large family so he wanted to take all the fish he had. He packed his coolamon, a very large one, with everything it could hold and some of the fish were slipping out. He wrapped the whole coolamon around with the vines. He was very happy now. Nothing could come out and the turtle sat right on top of everything, on top of the vines, separate. He hooked other fish through the gills and through the fishing pole. It was a long walk, he had to cross creeks, and go up and down hills. It was rough going and now and then he stopped to rest. When he got to the top of the first hill he stopped and put his load down. He could feel how the vines were sinking into the flesh of his shoulders. He had a good rest and started off again. Second hill, he had to switch to coolamon to the other shoulder – both shoulders were very sore and he had a long way to go. Third hill, he was getting very sore, pained. The vines were going deeper and deeper into his shoulders. But, at the same time it was getting dark and he had to hurry. So he took the biggest fish from his coolamon and used it to rest on his shoulders, with the coolamon on top of the fish to stop the vines from sinking into his flesh. It was more comfortable – not so painful.

Moral in this story

This story warns people not to waste fish or meat and not to take more than can use. If they waste fish Balu Balua will get them. Only take what you can eat and what you can carry comfortably. Do not be greedy. When people went to a reef and the tide was too strong for them to fish they said Balu Balua did that. 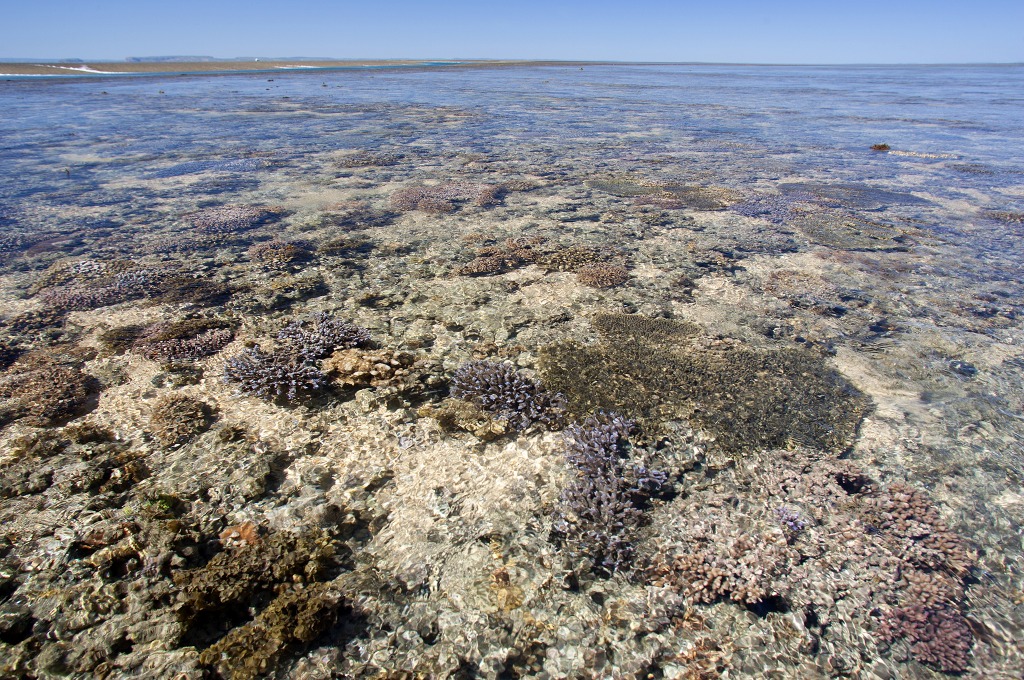 Figure 3. When people went to a reef and the tide was too strong for them to fish, they said Balua Balua did that. (Image: © Shannon Conway)

The story comes also from Montgomery Reef, which stretches long, long way. Adults use the story to tell children not to go out too far or stay too long or Balu Balua will get you. They also used it to warn the children to be careful and watch the tides and have respect for the animals, and not to just tread on the beche-de-mer (sea cucumber) and make it squirt its insides out, because Balu Balua did not like this and he might make a tide come higher.

Another lesson of the story is “remember; always get something to rest on your shoulder when you want to lift something heavy”.