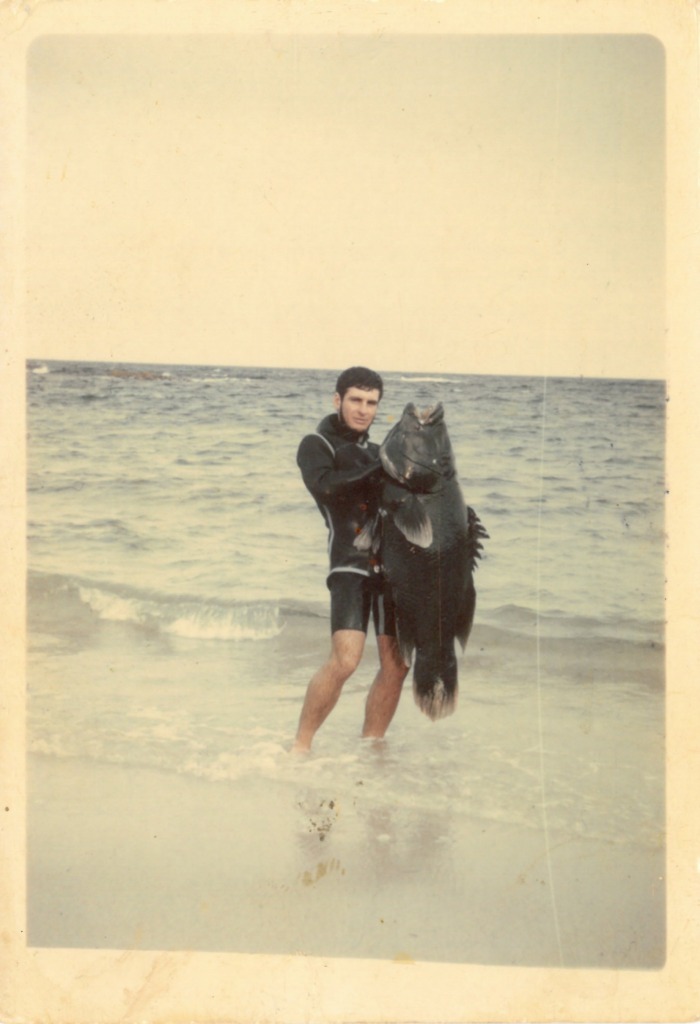 Figure 1. The official Australian record for the largest western blue groper is this 39.48 kg specimen taken September 1969 near Hopetoun by David Hopkins.

They are very long lived, known to reach 71 years based on counts of annual growth rings on their otoliths (ear bones). They are inclined to take up residence close to shore and often remain within a small home range for years. This has been demonstrated in South Australia through the attachment of acoustic tags (the same kind used in WA and elsewhere to detect white sharks) that alert a listening station if the tagged fish swims within a few hundred metres of it. Living close to shore makes them accessible to divers, to whom large blue groper are either indifferent or inquisitive. Thus, large old fish are consistently vulnerable to spear or line fishers, and the south coast fishing community recognises this.

This protective attitude is very apparent at the major annual fishing tournaments in Esperance and Albany – both of which exclude blue groper. It is not surprising therefore that the recreational catch is quite low. Only 104 fish were taken from the south coast in 2013-14, based on a Department of Fisheries survey of boat-based recreational fishing.

There are other extraordinary aspects of blue groper biology. All start life as green coloured females, reaching sexual maturity at about 17 years old. Later in life, some change sex and colour to become blue males, but not until their mid-thirties! Males grow larger. Colour is a reliable guide to sex, so if the fish is blue it’s male and probably over 30 years of age.

Sex change is likely to be brought on socially, although this is not confirmed. It is thought that if a male dies, perhaps due to fishing, one of the local females responds by changing sex to replace him. Blue groper are thought to have this flexibility because they are members of the wrasse family and socially-induced sex change has been demonstrated in other wrasse species. If this is true, the mid-thirties sex change is not hard-wired and strong fishing pressure would result in a younger sex change.

The blue groper’s diet is dominated by bottom-living invertebrates. Preference has been tested experimentally by divers offering three food choices: crabs were the preferred choice over greenlip abalone and spiny sea urchins. When feeding, blue groper sometimes make an audible crack as they carry out aggressive ram-and-bite manoeuvres to dislodge abalone, limpets and chitons clinging tightly to the reef. Their teeth are not the fine, needle-sharp teeth of fish predators like tailor. Rather, they are like small pointed bolts, good for wrenching shellfish off rocks or punching holes in them (Figure 2 – left). Finally, strong crushing plates in their throat grind the food, including the shell, before it enters the stomach (Figure 2- right). The shells of certain whelks are incredibly strong, but a blue groper has the ability to pulverise them and expel the larger shell fragments through their gills before swallowing the meat. 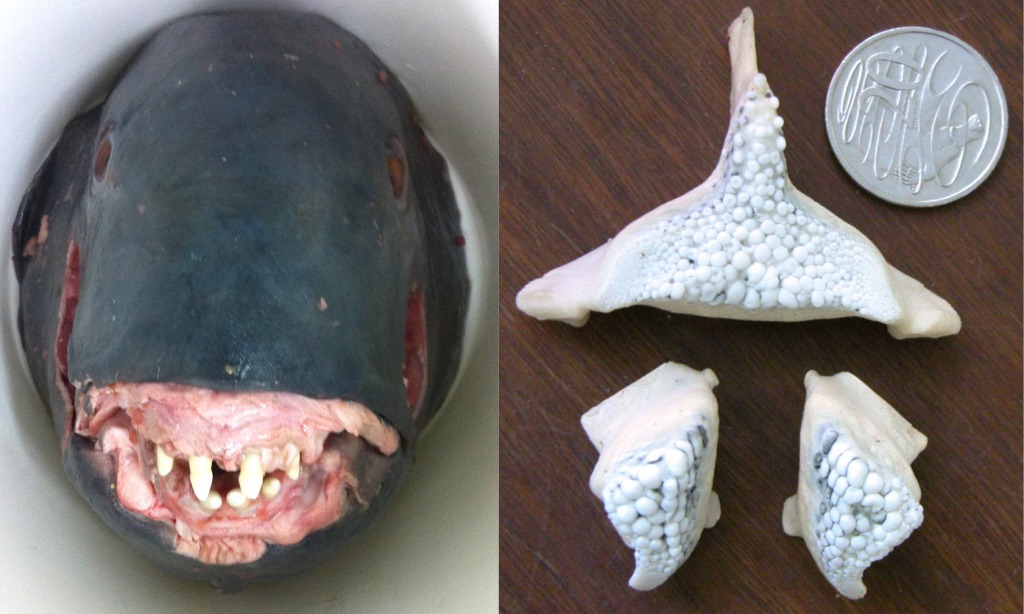 Figure 2. (Left) The lips on this blue groper have been removed to reveal strong bolt-like teeth for wrenching abalone and limpets from the reef. (Right) Robust grinding plates in the throat can crush the toughest shellfish.

When their preferred food sources are scarce, blue groper visit meadows of green macro algae named Caulerpa, where they take regular suction-bites out of the bottom, filtering out tiny (1-2 mm) crustaceans from the detritus-rich habitat. Although nowhere near as nutritious as crabs, abalone and such, this ‘meadow grazing’ may be crucial when other food sources are scarce.

The south coast fishing community is indeed right in recognising that blue groper is a remarkable species, inherently vulnerable to over-fishing due to their longevity, late maturity and sedentary behaviour. The good news, however, is that a recent assessment of south coast blue groper by Fisheries revealed stocks to be healthy. No doubt the protective attitude of the local fishing community has contributed.

So, will this protective attitude on the south coast continue? That will require the fishing culture to be passed on to the younger generation.  This issue is explored in the text by famous WA author Tim Winton, entitled Blueback. It’s about a boy growing up on the south coast who loves to dive with a large blue groper that takes up residence in the bay in front of his home. He names him Blueback, but soon has his work cut out protecting the fish from various threats. Winton himself moved to Albany the year he started high school, and his book passes on the protective community attitude.

In Blueback, the boy ponders deeply about what the fish knows and what it has experienced in its life time. Perhaps we can fill in some gaps? Blue groper know how to roll boulders to reach hidden prey underneath. They interact with seals that chase them, more in play than with predatory intent, as well as with humans. They follow feeding white sharks to pick up food scraps. And some of them change sex along the way. With all they have experienced, blue groper have probably cultivated some attitude of their own.