With eight arms, three hearts and blue blood, cuttlefish could easily be mistaken for something from outer space. 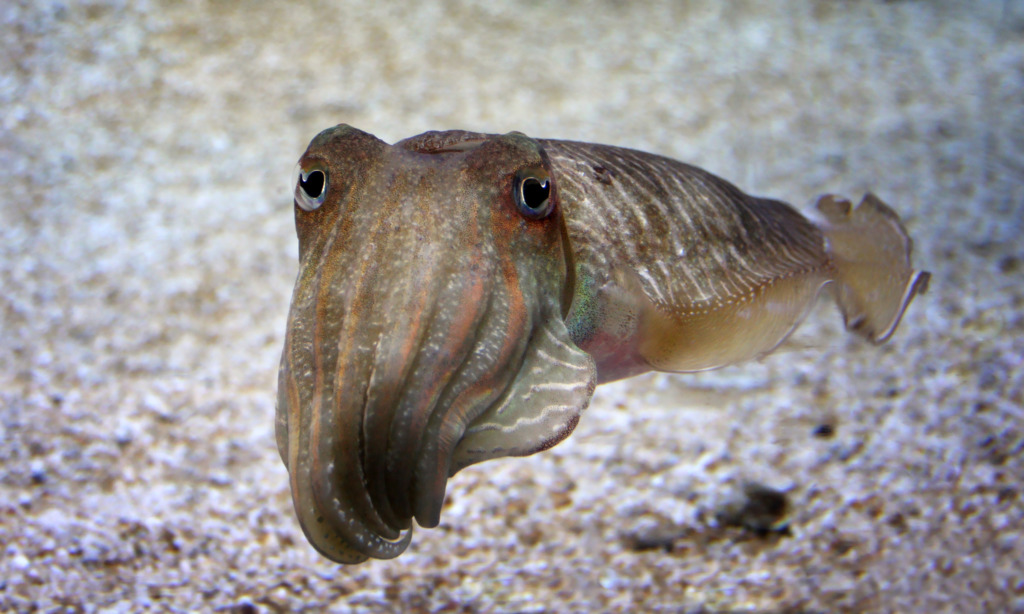 Cuttlefish have eight arms and two additional retractable tentacles, three hearts – two for pumping to the gills and one for the rest of the body, and their blood is blue from the copper protein it carries.  Many of these highly intelligent animals can be found locally, swimming the coastal waters and estuaries off the coast of Western Australia. They are not actually fish, as the name suggests, but actually belong to the phylum Mollusca. Cuttlefish belong to the group known as the cephalopods, meaning ‘head foot’.

There are approximately 100 species of cuttlefish. One species in particular, the giant cuttlefish (Sepia apama) is the largest and most abundant, reaching lengths of up to 800 mm. They have a well-developed head and highly advanced sensory mechanisms. Their sucker-like appendages, including their arms and tentacles are all connected to the head. They use a parrot-like beak to feast on a variety of small fish, and crustaceans such as crabs and shrimp. Stalking their prey, they often attempt to overwhelm it with spectacular colour displays of yellows, oranges, and reds.

Curious, colourful and sometimes aggressive, these creatures are mostly solitary, hiding in underwater caves during the day. Known as the ‘chameleons of the sea’, cuttlefish are the masters of camouflage. They can change their appearance in a split second to blend into their surroundings. Divers often encounter these displays as they approach the cuttlefish’s territory. Should these animals feel threatened, they also have a special sac that can discharge a cloud of ink to confuse predators and allow them to make their escape.

Male cuttlefish put on amazing ‘light’ shows to impress females to mate with them. During their breeding season (at the beginning of winter), thousands of these animals may come together to spawn. They have a short life cycle of only two years and die soon after reproducing. Large numbers of cuttlefish ‘bone’ washing up on the shore is often an indication of the end of another breeding season. Marks on the ‘cuttlebone’ may also indicate how the cuttlefish died. 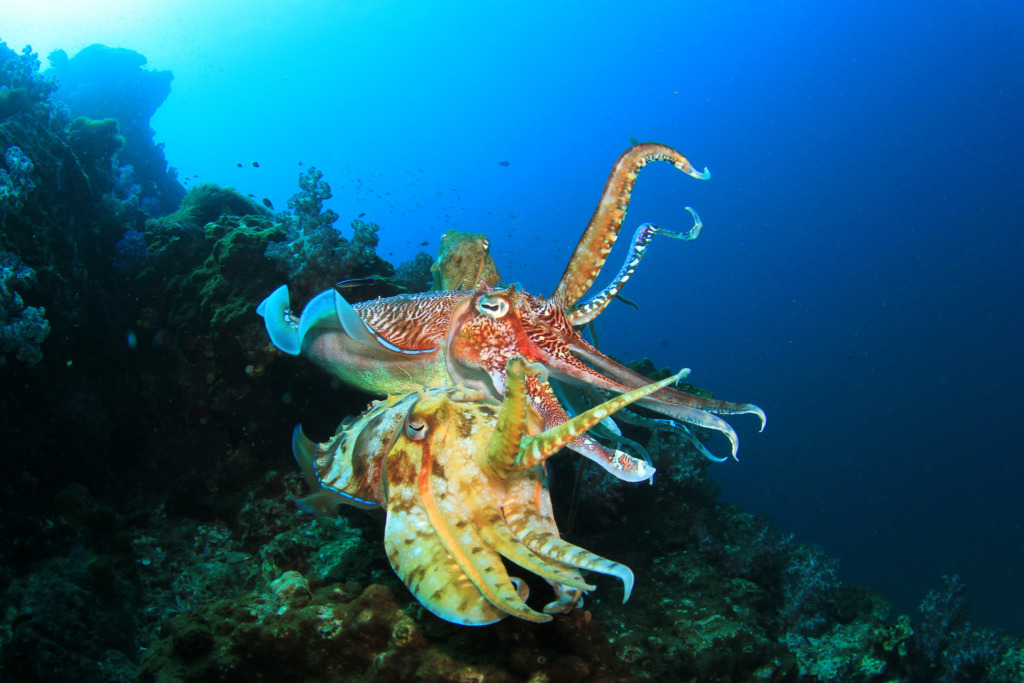 the cuttlebone you often find washed up on the beach is actually made of a substance called calcium carbonate. This ‘bone’ helps the animal maintain its buoyancy. 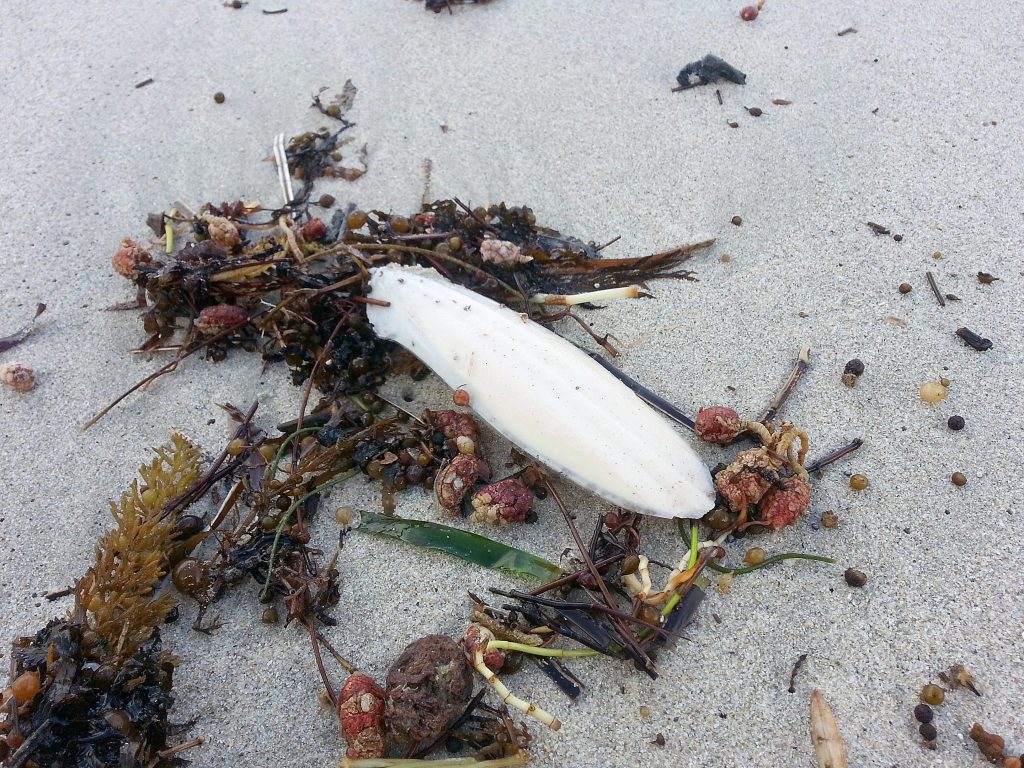 Figure 3. A common sight on beaches – a washed up cuttlebone.