I am a predator species that lives on coral reefs.

Coral trout (Plectropomus leopardus) live on coral reefs in deep crevices and ledges. They rarely move away from their home reef. In the northern waters of Western Australia they can also be seen around wharves and wrecks, inhabiting waters between the Abrolhos Islands and as far north as Cape Leveque, at the tip of the Dampier Peninsula.

Coral trout like to eat a wide variety of reef fish, feeding during the day but most often at dusk and dawn.  They have two different ways of feeding – ambush and prowling.  They ambush fish that live among the coral on the reef bottom by hiding and staying very still and alert, ready to attack passing prey.  They use the prowling method to hunt schools of fish higher up in the water, swimming (prowling) slowly towards the prey and then attacking at great speed.

These vibrantly coloured fish, with bright blue spots on their head and body, are slow-growing reaching up to 70 cm and weighing up to 6kg.  Coral trout begin their lives as females and after breeding at least once will turn into males when at between three and seven years of age. 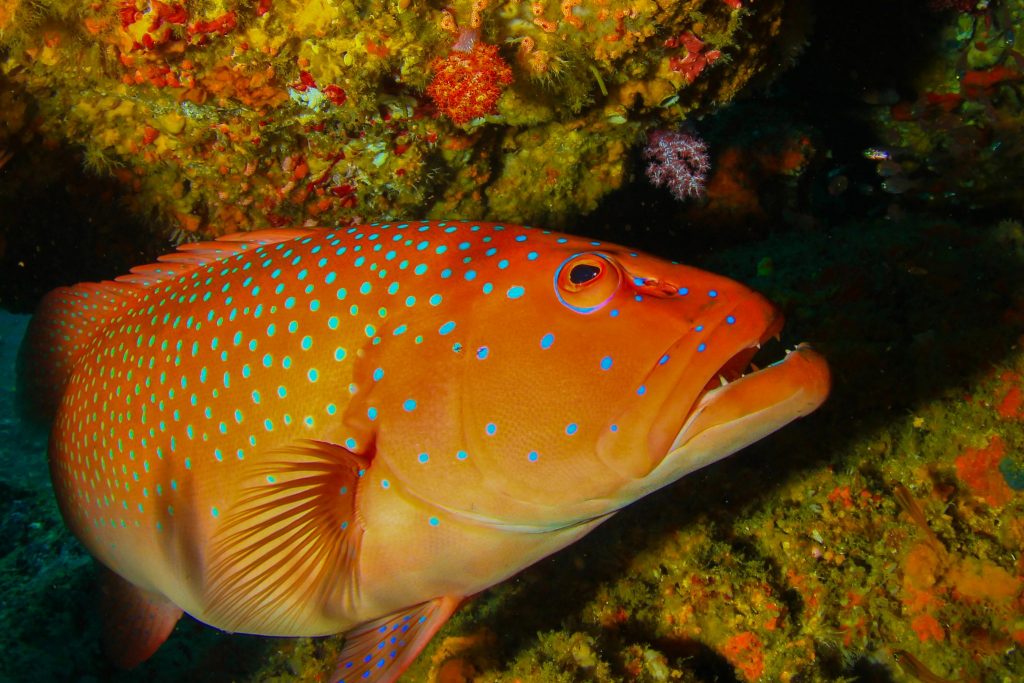 Figure 1. A common coral trout in its coral reef habitat.