There are 1,200 species of barnacles around the world that come in a variety of shapes and sizes.

Barnacles are often mistaken for molluscs but are actually crustaceans (like crabs and lobsters). They protect themselves as adults by building a series of bony shell plates around them. Here, firmly attached to a surface or host they don’t move. When some barnacle larva settle to begin life as an adult they will crawl around until they find other barnacles of the same species and then attach themselves to the surface nearby.

Most barnacles are found in areas where there is high water movement – in intertidal zones on rocks, jetty pylons and underneath boats. They feed by using specially adapted feather-like feet (called cirri), which they extend out drawing water in, then filtering the microscopic organisms from the water to feed on. This process is called filter-feeding. As such, they eat almost anything they can reach with their feathery feet including increasing microplastics in our oceans.

Some barnacles are parasitic, and will settle and feed on their hosts. Hosts may include some crab species such as the blue swimmer crab. When they have spawned the parasitic barnacles die with no side effects to their hosts. 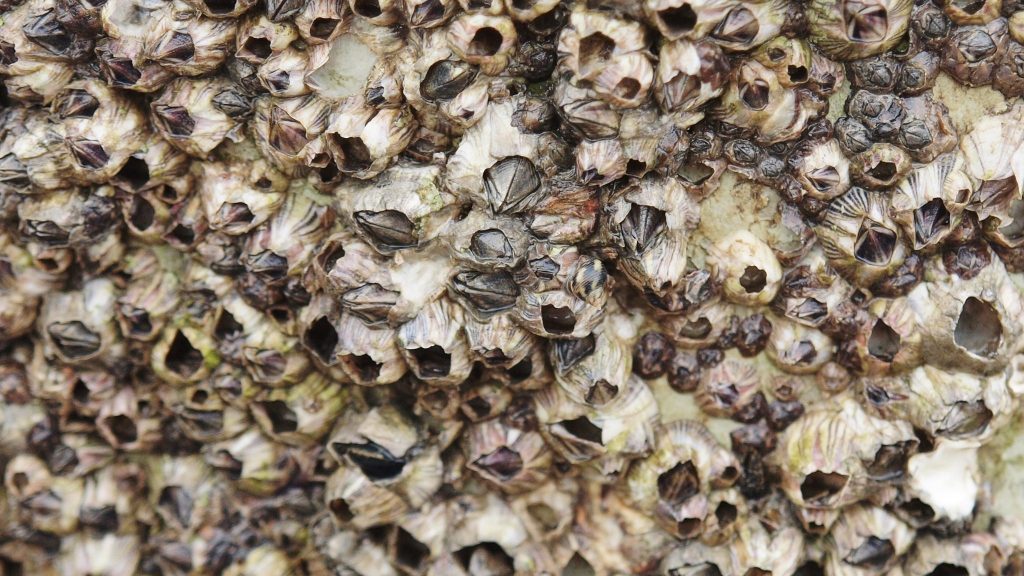 Figure 1. Barnacles are a common sight on hard surfaces in the intertidal zone.