With an exceptionally large tidal range, Roebuck Bay is one moment a sublime seascape, and the next, an incredibly vast mudflat that shimmers with heat mirages under the tropical sun.

Flying into Broome is an ever changing experience, with the cosmopolitan ‘town by the bay’ surrounded by highly productive coastal waters that are in constant tidal flux. 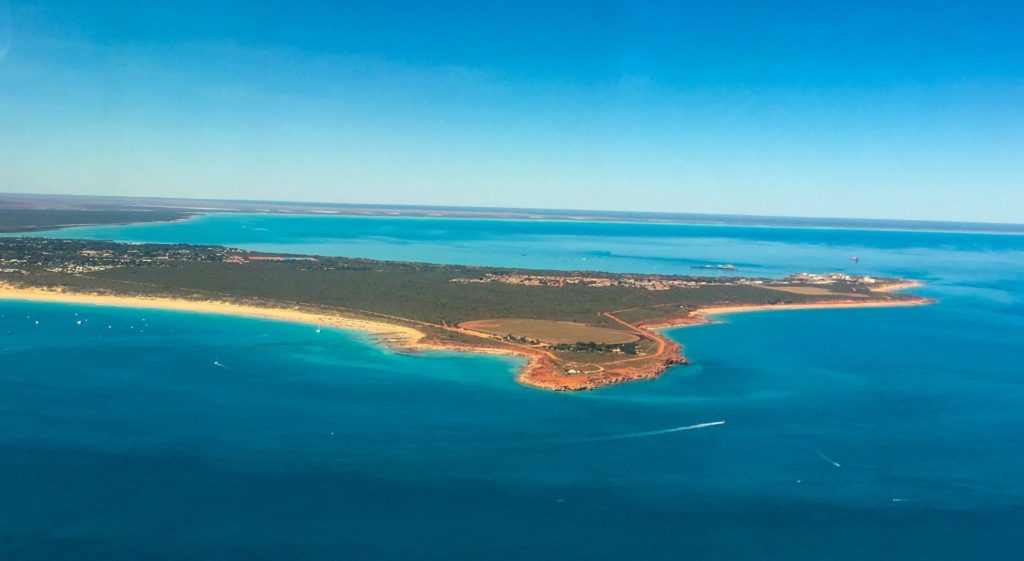 Figure 1. Broome – the ‘town by the bay’ (Image: Jessamy Bennett)

Situated in a corner of the Indian Ocean, the marine wonderland of Roebuck Bay provided the necessary requirements for the Kimberley pearling industry to develop, with calm pristine waters and shell beds of Pinctada maxima – the world’s largest pearl oyster.

With an exceptionally large tidal range, Roebuck Bay is one moment a sublime seascape, and the next, an incredibly vast mudflat that shimmers with heat mirages under the tropical sun. Indeed, during a low spring tide, 160 square kilometres of the shallow seafloor is exposed, revealing verdant seagrass meadows and sand and mudflats that teem with an extraordinary diversity and abundance of small invertebrate animals, like crabs, snails, shells and worms.

Figure 2. Mudflats are exposed at low tide in Roebuck Bay.

Roebuck Bay’s bewildering diversity of mud dwelling invertebrates, is in stark contrast to equivalent habitats within temperate regions. Incredibly, colourful top-shells and tiny snails can reach an abundance of 2,500 per square metre. Bivalves are plentiful too, with more than 100 different species. These benthic invertebrates support one of the largest congregations of migratory shorebirds in the southern hemisphere. It is estimated that each year more than 100,000 shorebirds migrate between the feeding grounds of Roebuck Bay and their breeding grounds 10,000 kilometres away in the high arctic of North Asia.

The tidal creeklines closest to the town of Broome, are Dampier (Jugajun) and Crab Creek (Mangalagun).  These mangrove lined creeks are home to a diversity of finfish, offering year round action for those looking to wet a line. Baitfish abounds with the incoming tidal waters, whilst barramundi, threadfin salmon and mangrove jack take shelter in the numerous holes, snags and drop-offs in the creeks. Mud crabs are a local favourite, as are the enigmatic tripletail – often seen poking its head out inquisitively alongside a mooring buoy. Then there are the protected sawfish species that hunt in the murky waters of tidal creeks. 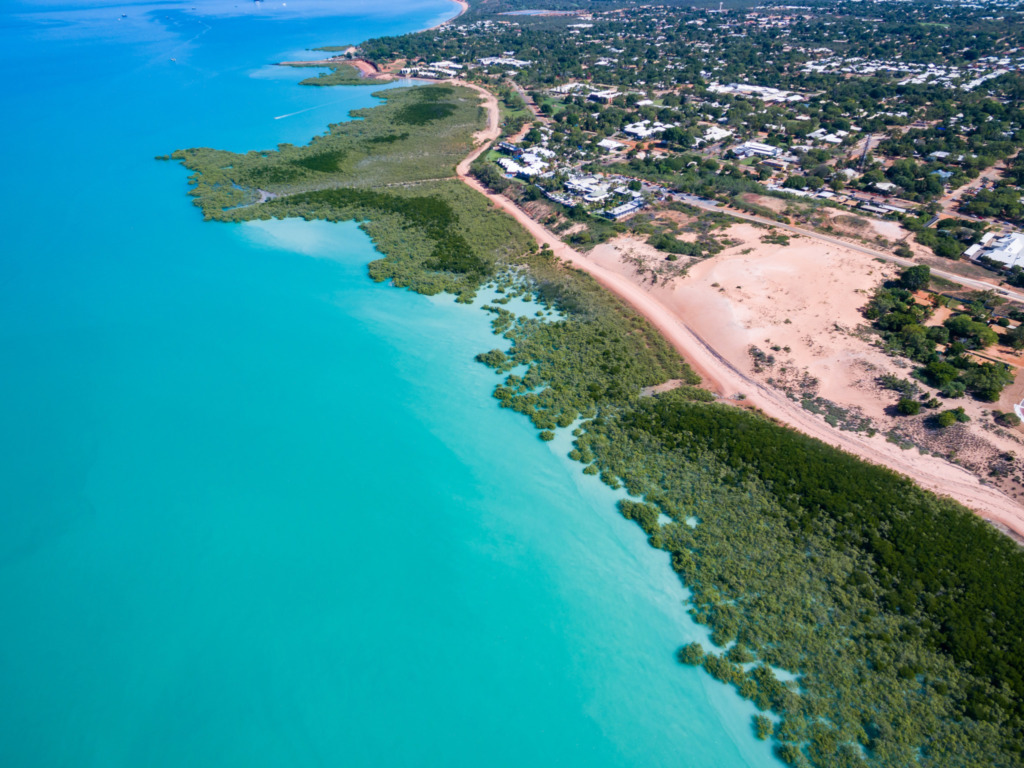 Australia’s only endemic dolphin (Australian snubfin dolphin), is another exciting inhabitant of Roebuck Bay, along with two other nearshore dolphin species; the Indopacific humpback and bottlenose. The Australian snubfin is the first new dolphin species to be recognised anywhere in the world in 50 years and Roebuck Bay has the largest known population of this enigmatic dolphin in the world, with over 150* individuals recorded to date. Turtles are common sightings in the bay too, and for lucky boaters, dugongs, manta rays and the occasional humpback whale can be sighted during the dry season when the whales are migrating to calving grounds along the Kimberley coast.

The move to protect and recognise Roebuck Bay’s unique biodiversity, heritage and cultural values initially began when the bay was listed as an international Ramsar site in 1990 and a National Heritage site in 2011.

* Based on 2014 research as part of the WAMSI Kimberley Marine Research Program. Full research report can be accessed here.