There are around 1,000 different species of chitons worldwide. In Australia, South Australia has the greatest concentration of species.

There are around 1,000 different species of chitons in the world. About 150 of these are found in Australia and 90% of them are endemic (meaning they are only found in Australia).  South Australia has the greatest concentration of species. Chitons are mainly found in the intertidal zone, living on hard surfaces like on or under rocks and crevices, however some have been seen at depths of up to 3000 m.

Chitons have a protective armour or shell made up of eight overlapping plates.  They have a muscular foot that clamps down when they are disturbed, making them difficult to remove.

Chitons are primitive animals, believed to have been on earth for around 500 million years well before dinosaurs were around.  Most species are small, measuring between 2cm and 5cm, living from 1 to 20 years.  Most feed at night on algae that grows on rocks and then return to the same spot every day to rest, (if you see a bare almost polished oval shaped patch on a rock in the intertidal zone it is probably a chiton resting place). A few species feed on small invertebrates that they trap by lifting up their body and forming it into a cave, lowering it again when the invertebrates enter the “cave”. Predators of chitons include seagulls, octopus, crabs, anemones, sea stars and crabs. 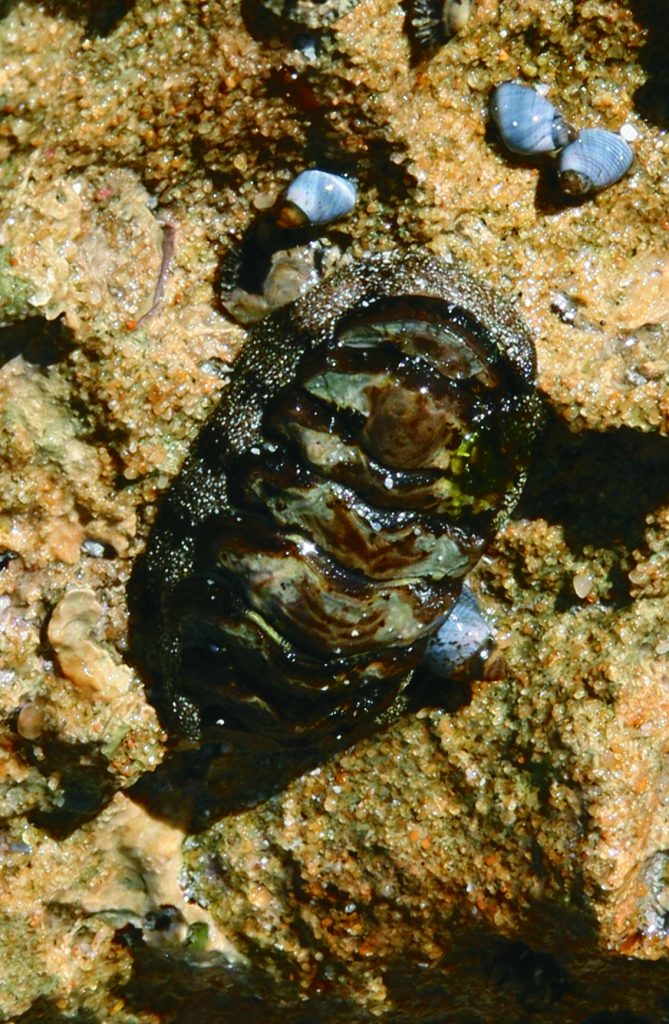 Figure 1. Chitons have a shell made up of 8 overlapping plates.