Marine debris is the name given to rubbish that finds its way into our oceans and coastal environment. 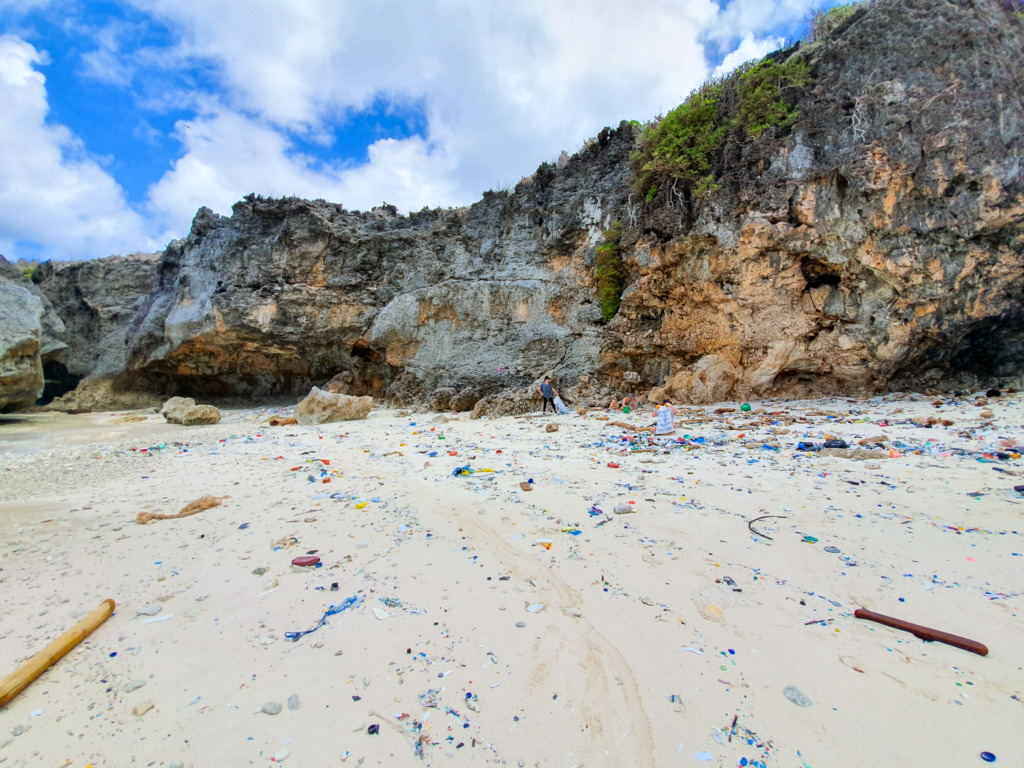 For many years, oceans have been a dumping ground for rubbish. With modern society’s reliance on non-biodegradable plastics, marine debris is now one of the greatest threats facing the world’s oceans. Plastics represent the majority of marine debris items.

Marine debris can come from near and far, travelling on ocean currents. Predominantly, the rubbish originates from land-based sources, such as beach users, stormwater drains, sewage outlets and blown from adjacent urban areas and landfill sites.

Marine debris can also be marine-based, such as recreational and commercial fishing vessels, tourist vessels and marine related industries, such as mining and shipping.

It’s hazardous to ships, swimmers, divers, beach users and marine life, and can remain in the marine environment for many years. In its original form, marine debris affects marine life directly through entanglement and ingestion or smothering the sea floor.

Marine debris diminishes in size as it breaks down, so it continues to be ingested by smaller and smaller marine organisms, impacting on marine food webs. Increasingly, marine debris is believed to be a source of toxic substances in the marine environment.

Plastic resin pellets or ‘nurdles’ are small pellets less than 0.5 mm in size that are melted down to manufacture plastic products. These pellets now represent a large proportion of marine debris and due to their size are often overlooked. Nurdles are generally lost during manufacture and shipping, as they are transported to plastic processing factories around the world. The pellets resemble fish eggs, so birds and fish mistake them for food.

Capable of being decomposed by biological processes.

Objects or debris that float on the surface of the sea.

Objects or debris that are thrown away, especially from a ship at sea.

Rubbish carelessly dropped or left about, especially in public places.

Any persistent, manufactured or processed solid material discarded, disposed of or abandoned in the marine and coastal environment.

Synthetic or natural organic materials that may be shaped when soft and then hardened.

Contamination of soil, water, or air by the discharge of waste or other offensive material that can damage animals, plants or ecosystems.

A natural or synthetic compound consisting of large molecules made up from a series of similar or identical smaller molecules called monomers. Polymers are generally lightweight, durable, mouldable and non-conductive.

Processing used or unwanted materials for the creation of new materials or products.

To use an item more than once for the same or another purpose.

Material that is worthless and is to be disposed of.

Material unused and rejected, determined to be worthless or unwanted.